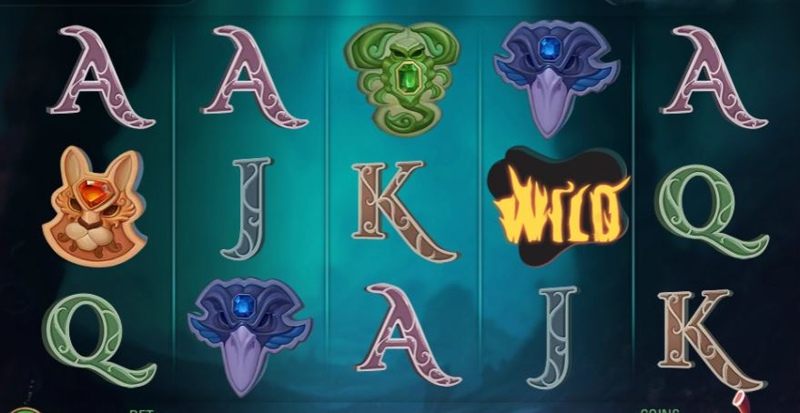 Take a journey deep underground to locate the genie’s lamp and unleash the wish master. This game provides you with the chance to make all your wishes come true with every single spin. While the reels aren’t particularly filled with exciting imagery, only providing bejewelled animal icons, those being a snake, a scorpion, a raven and a tiger, the game itself has great added extras, and the soundtrack is completely mysterious and compelling.

The game has five reels incorporated into it and three rows. Alongside this, there are 20 non-customisable paylines and a coin value that can be changed between a minimum of £0.01 and £0.50 per line. Furthermore, the bet level can be switched from one to ten, and maxing everything out will allow you to place a maximum overall wager of £100 per round.

Wild Reel: Alternatively, the genie can turn an entire reel into wilds, which will stick there for the 10 free spins granted.

Expanding Wild: This feature simply makes any wild appearing on the reels expand to cover the entire reel during the free spins round.

Random Wild: This feature activated by the genie will force two floating wilds to appear on the reels in random locations at the start of every free spin. 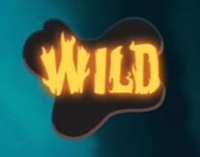 The game includes wild symbols that will substitute for any other symbol on the reels to make a winning combination. The only symbol excluded from this is the scatter symbol. 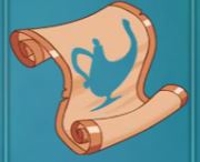 The scatter symbol is represented by a scroll that features the genie’s lamp. One of these appearing anywhere on the reels will allow the genie to escape from his lamp and randomly activate a bonus feature for 10 free spins. If a scatter appears during the free spins round, another feature is added to the inventory and five more free spins are granted. A maximum of three features can be active at one time.

It’s clear to see that The Wish Master is cram-packed with features when it comes to the free spins mode. This gives players the opportunity to significantly increase their balance, while standard gameplay is heightened by the aforementioned soundtrack and setting.