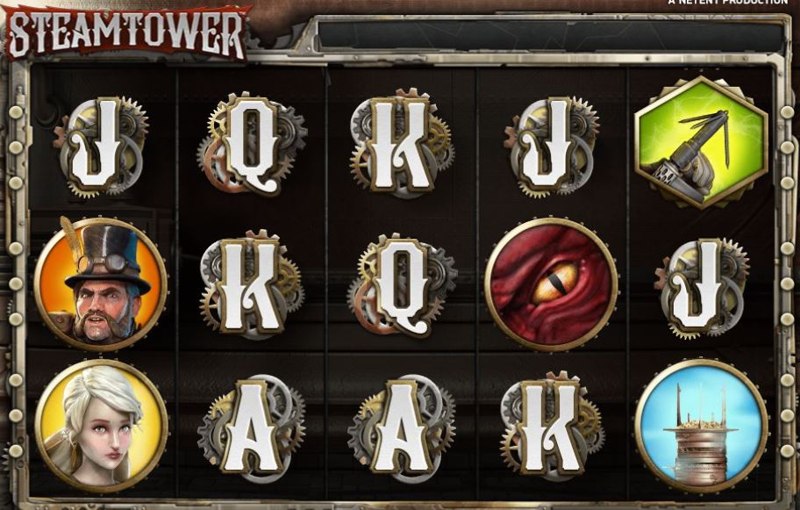 Taking on an awesome steampunk design, Steam Tower is one of those compelling games that takes a rarely used theme and completely runs with it. With every spin of the reels, a steampunk-clad gentleman will be standing by watching your every move. Speaking of the reels, these contain icons such as a dragon eye, the Steam Tower itself, a male and a female character, and gear and cog-adorned A, J, K and Q symbols.  You’ll also get to play the game whilst listening to one of the best and most fitting soundtracks that Netent has ever applied to a product.

Steam Tower contains a fairly standard five reel and three row interface, while the paylines included stand at 15. The game’s bet level is able to be changed between one and 10, while the coin value is changeable between £0.01 and £1.00, giving all players of the game the opportunity to place an overall maximum wager of £150 per spin. In addition, you’ll get the chance to climb the Steam Tower as part of the game’s extra added features.

During this round you’ll have clearly visible meters that show you the multiplier in effect, the level of the tower you’re on and the tower meter, which combines the two. 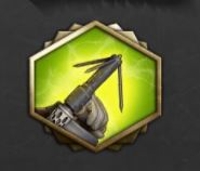 There is a wild symbol incorporated into Steam Tower’s gameplay, which is portrayed as a grappling tool icon. Wilds will substitute for all other symbols on the reels to create a winning combination, and one or more wilds appearing anywhere on the reels during the game’s free spins mode will increase your free spins by two, before the game ascends to the next level of the tower – but more on that shortly.

Yes, as well as the standard wilds, Steam Tower has a stacked wild in the form of the very Victorian gentleman. One or more of these stacked symbols covering an entire reel in the main game will trigger the free spins round, providing you with 10 spins of the reels and begins your ascension up the tower.

Steam Tower is a definite favourite of ours. It’s filled with wonderful extras and the design of the game on the whole is perfect. Netent tends to work best when they take a particularly un-travelled path theme-wise, and that’s exactly what they’ve done here.