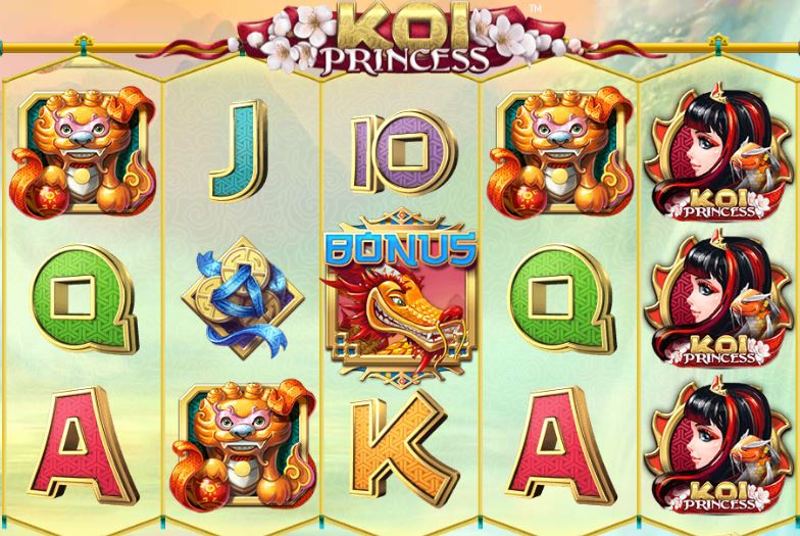 It’s hardly a secret that Asian-themed online slot games are a dime a dozen, but every now and then you land on one that just seems to stand out from the sea of colorful red-and-gold games. One such title is Koi Princess by software provider Netent. Unlike what you see in most Asian-themed slots, this one lacks the typical Chinese guardian lions and the whole royal palace vibe. Instead, Koi Princess boasts more of an anime-style design, which is especially prominent with the Koi Princess herself, standing just beside the reels. She has the typical flowing long hair, ridiculously short dress and knee-high socks. There is a very pleasant tune playing as the backing track, though.

The layout in this offering features your regular grid of 5 reels and 3 rows, and with it is a total of 20 active paylines. Speaking of which, since the developer here is Netent, you won’t be able to regulate the paylines or play with a lesser number, and the stakes reflect on this, starting off at a minimum bet of 20p per single spin. The largest possible amount you will be able to bet on these reels is a total of £200 per spin. Furthermore, there’s a very attractive jackpot of 5,000 coins.

Koi Princess comes with a total of 4 random Bonus features, among other exciting extras, and any of these features can be triggered randomly at any point during gameplay. One of them is the 5-Hit Random Feature, which will award you 1 spin with a 5-symbol winning combination. The exact symbol will be randomly chosen.

Another feature is the Random Wild feature, which will give you 1 spin with anywhere from 4 to 9 overlay Wilds. Then there’s the Wild Reels random feature. This one will see 2 to 5 reels turn completely wild for the duration of 1 spin. Last but not least is the Bonus Game Activation feature, which will have 3 Bonus symbols appear on the reels. This will subsequently trigger one of the 4 other Bonus features. 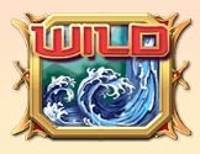 The Wild symbol is this game’s most lucrative icon and it can appear on any of the 5 reels. More importantly, though, it will substitute for any of the other symbols, except for the Bonus symbol. 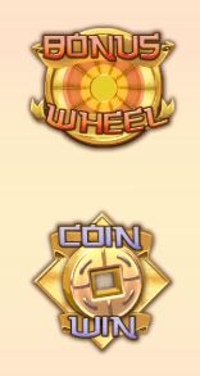 Look out for the Bonus symbols on reels 1, 3 and 5. Landing even just 2 of these symbols at the same time may give you a chance of triggering a Bonus. In fact, after all pays are awarded, the game might give the reels a nudge and push the third Bonus symbol onto the reels. This will randomly award you one of the 4 Bonus features that are present in this game. One is just a simple coin win, whereas another is the Bonus Wheel, which can award you access to the other bonus features as well as coin wins and other prizes. 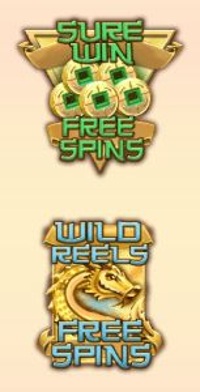 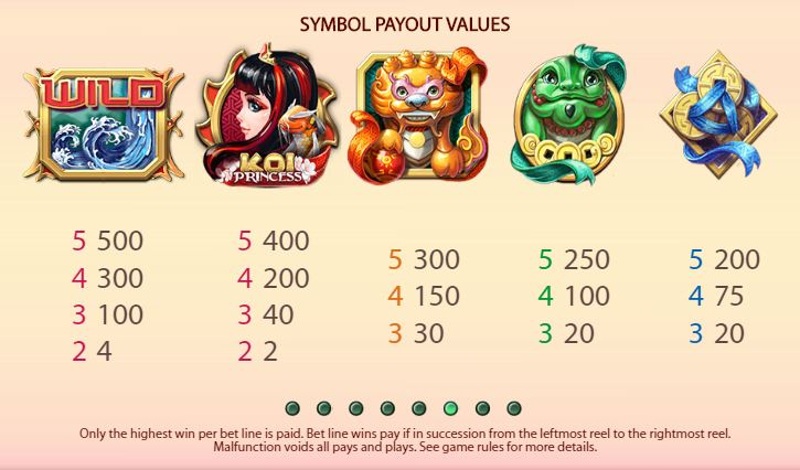 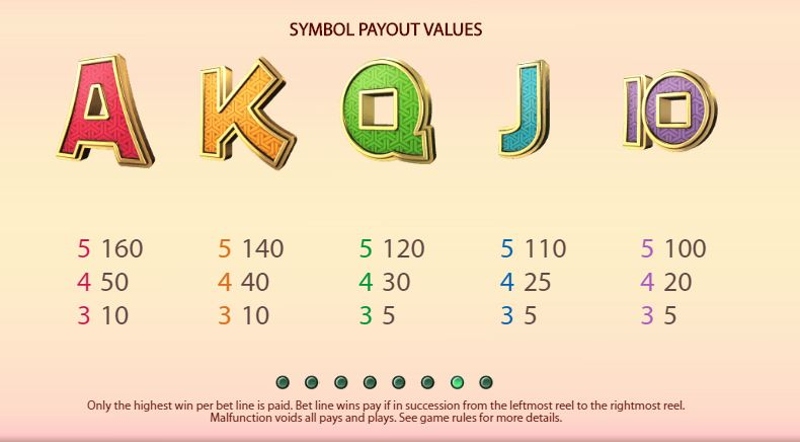 Koi Princess provides great visuals and very fun gaming experience. There are plenty of special features to enjoy, however, the one that you really want to trigger would be the Bonus Wheel. After all, it can potentially award you up to a whopping 1,000 times your stake.