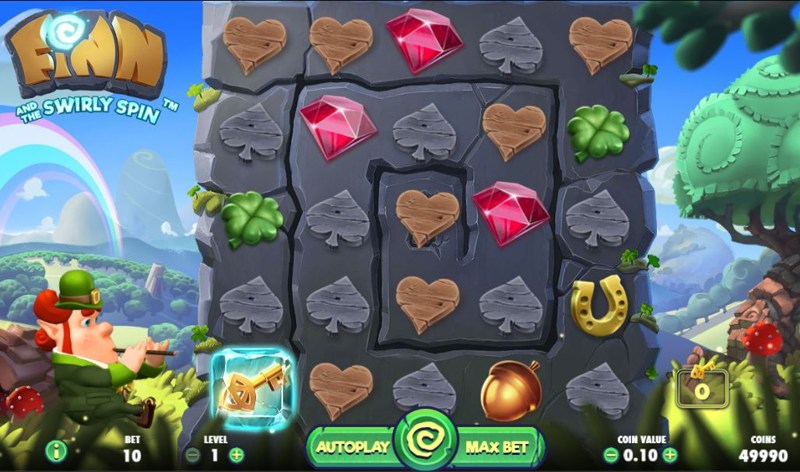 Finn and the Swirly Spin is truly an online slot game like no other. Being among Netent’s latest offerings, it benefits from fantastic 3D graphics and a unique setup. Furthermore, the visuals transport you to a magical land of green hills and rainbows. You can sense the theme of Irish luck even without looking at the reels, because piping out an Irish tune by the side of the reels is none other than the red-haired leprechaun. You will see him playing a very pleasant tune on a flute, also gracefully providing the soundtrack for this game.

As for the reels, they form a giant stone slab with a spiral-like design on it. There are 5 reels and 5 rows, however, the motion here isn’t vertical like it is in most slots. Instead, it runs along that spiral, which is essential to how winning combos are formed. Notice that there are no traditional paylines, so to form winning combos you will need to align identical symbols in groups of 3 or more either horizontally or vertically. With this in mind, you can also enjoy a fairly flexible betting range from just 10p per spin. In addition, this game has an Avalanche feature, meaning the symbols contributing to winning combos disappear, making way for new ones.

Finn and the Swirly Spin comes with a whole bouquet of different special features. Four of these are, in fact, random features. One is the Star Fall Wilds feature, which will randomly add anywhere from 2 to 5 Wilds onto the reels. Then there’s also the Dragon Destroy Feature, which will trigger an avalanche by destroying random symbols. Next up is the Magic Transform feature, which will transform all the lower value icons into higher paying ones. Finally, it’s the Irish Luck random feature. As part of this one, you will see either a horizontal or vertical line of identical symbols added to the screen. Hence, you will have a guaranteed win. 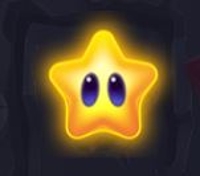 The Wild symbol in this offering substitutes for all symbols, save only for the Freespins Key symbol. Better yet, once part of a winning combo, the Wild will explode and destroy all symbols that are adjacent to it. In addition to this, there’s also a Sticky Wild symbol that can only appear during the Lava Lair Freespins feature. Unlike the regular Wild, this one will not explode or destroy other symbols. 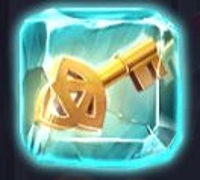 Now, in order to trigger the free spins in this game, you will need to land the Key symbol in the middle of the reels. After this you will get to select one of the four different features available to you, and each of these corresponds to one of the random features. 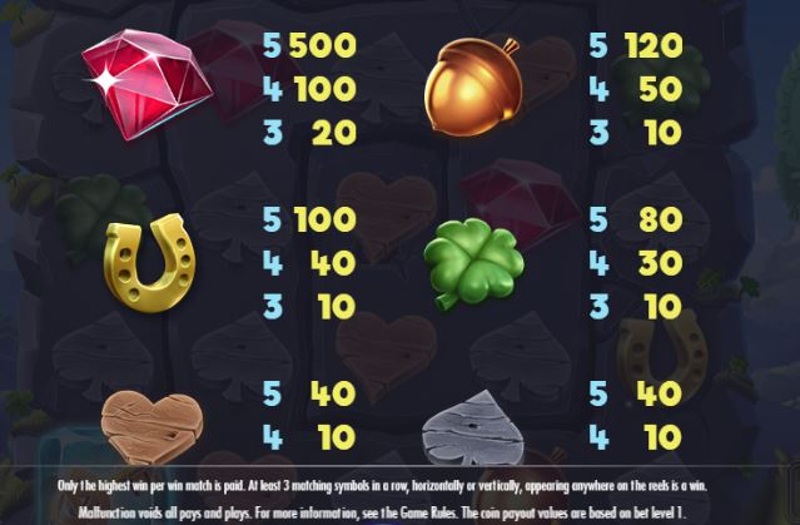 Clearly there is a lot going on in Finn and the Swirly Spin. You have four different free spin features and just as many random ones to keep gameplay as entertaining as can be. Plus, it can also be quite rewarding, with maximum wins reaching up to 500 times your stake.