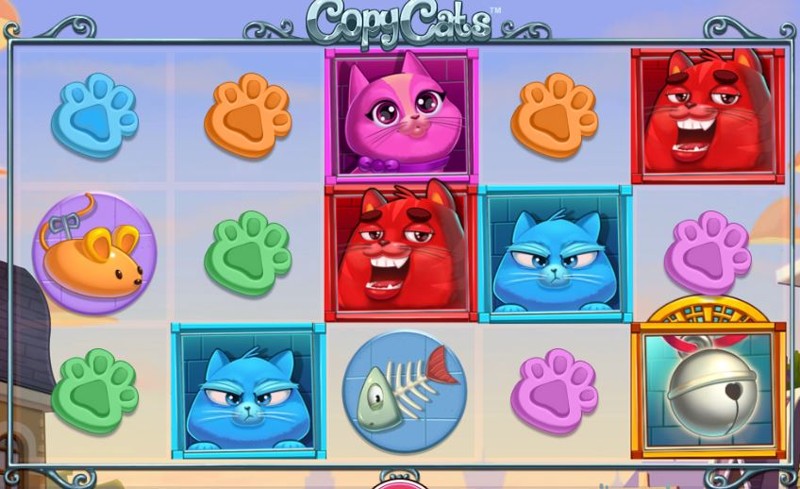 Cat lovers, pay attention! Netent is offering an online slot game specially for you and it’s called Copy Cats. There are three cats in total, and each one has its distinct character; there’s the cheeky red cat, the cute little purple one with starry eyes, and there’s a grumpy blue kitty. The game takes place on the street of some city, right in between its houses. Furthermore, there’s a really playful soundtrack playing that helps set the mood for this fun little title. Oh and let’s by no means forget about the awesome visuals. They have a cartoonish feel to them, but the graphics are superb and feature some entertaining animations.

As for the layout, it’s just your common 5 reel by 3 rows grid. There are 25 paylines for you to bet on and these are fixed, hence, bets on these reels start from a minimum of 25p per single spin. The betting range is quite flexible, though, and reaches a maximum of £125 per spin. In addition, besides the three higher value cats, there are a few cat-related items on the reels as well as cat paw symbols.

One of the main attractions in Copy Cats is the Copy Cats Feature. When triggered, any of the available cat symbols come into play, including the Golden Cat which is Wild. Look out for whenever any of these appear in a full-reel stack on reel 1 during a spin. This will activate the bonus round, which lasts for just one spin, and as part of it any cat symbols that land on reels 2, 3, 4 and 5 will turn into the cat that triggered the Copy Cats Feature. So, for example, if the Wild was responsible for activating the feature, all cats will turn into Wilds for that spin. 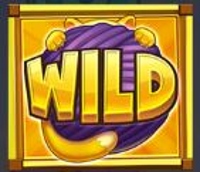 Speaking of the Wild, it has the ability to appear in any position, anywhere on the reels, and while it cannot offer you any prizes, it can substitute for all other symbols and help form winning combos. The one exception is the Bonus symbol, which the Wild cannot replace. 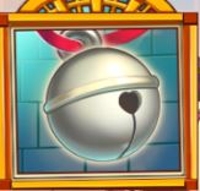 Keep an eye open for the cat bell symbol. This is the Bonus symbol of Copy Cats and it can only land on reels 1, 3 and 5. What’s more, though, it will trigger this game’s only other bonus round – the free spins feature. For this to happen you will need to land all three Bonus symbols all at the same time, and as a result you will receive a total of 10 free spins. Players will also get the chance to re-trigger the feature by landing another 3 Bonus symbols on those exact same reels. This will, in turn, award an additional 10 free spins. 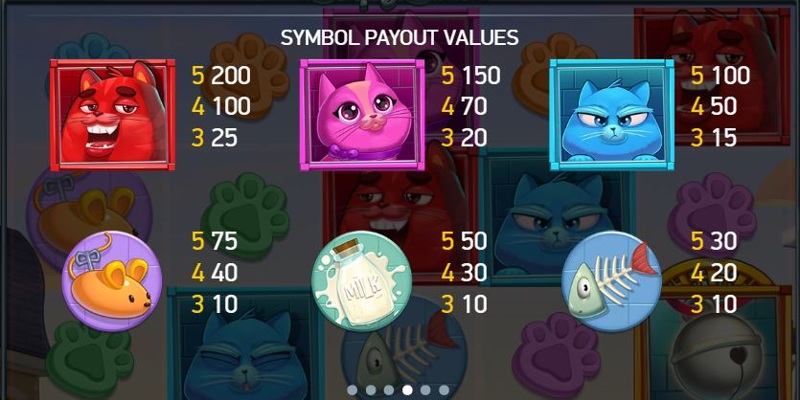 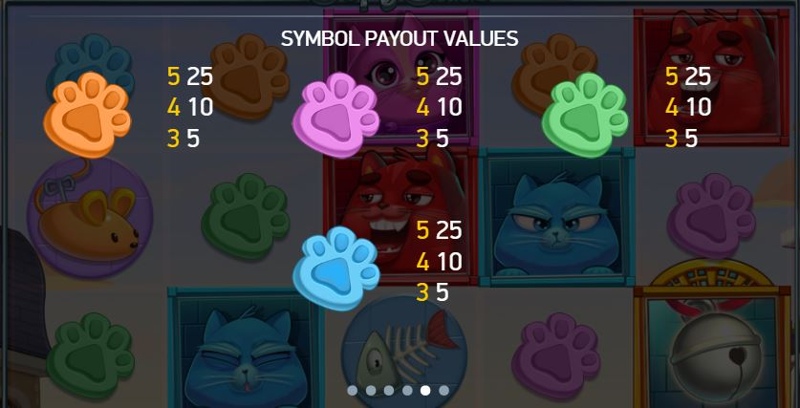 Copy Cats is a lot of fun to play, and you will enjoy the cool visuals as well as the smooth gameplay. It’s not overly sophisticated and doesn’t have an overwhelming number of features, though, and don’t expect amazing payouts either. This is a low to medium variance offering, so smaller wins can come in quite often.