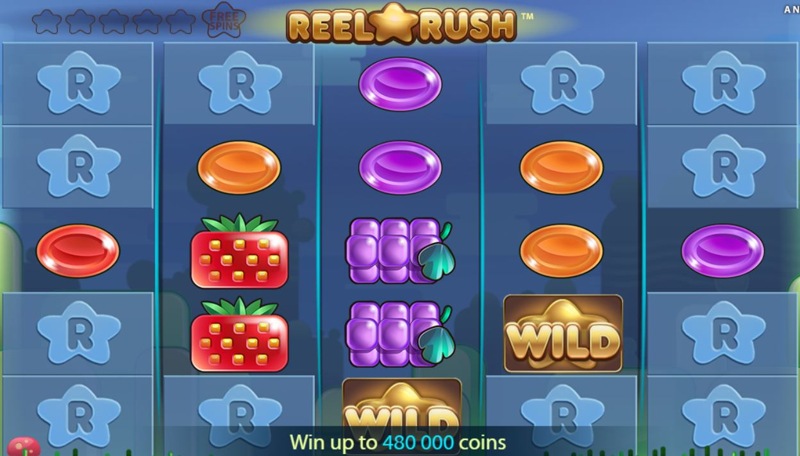 Reel Rush is set against a backdrop that could be straight out of a Super Mario Bros game, and has music to match. You can almost hear Mario doubling in size as he eats a mushroom. However, Reel Rush doesn’t actually have any affiliation with the popular Nintendo game, despite its similarities. The game’s reels are filled with symbols that are very much associated with the video game world of the 90’s though, with lemons, pineapples, strawberries, plums, grapes and apples. The rest of the symbols included look like boiled sweets.

The main game features a monumental 3125 ways to win, and on first glance, it would appear to have five reels with staggered rows of 1 x 3 x 5 x 3 x 1. However, as the game progresses, you’ll see that there are five reels and five rows available – more on that shortly. The game’s bet level can be altered between one and 10, while the coin value can be changed from the minimum of £0.01 up to the maximum of £0.20. This gives players a chance to place a maximum wager of £100 per spin.

Wild symbols are included in Reel Rush, and these will substitute for any other symbol on the reels to create a winning combination. They only appear on reels two, three, four and five in both the main game and free spins.

A winning combination in the main game will activate a single re-spin. This occurs up to a maximum of five times in one go. With every re-spin, the number of ways to win increases, and you’ll see the symbols that appear to be set in place with the letter R on them start to disappear.

If the re-spins received after every successful winning combination reaches the maximum of five, you’ll be rewarded with eight free spins of the reels. The free spins round is played with the full 3125 ways to win and opens you up to some huge opportunities to win big. 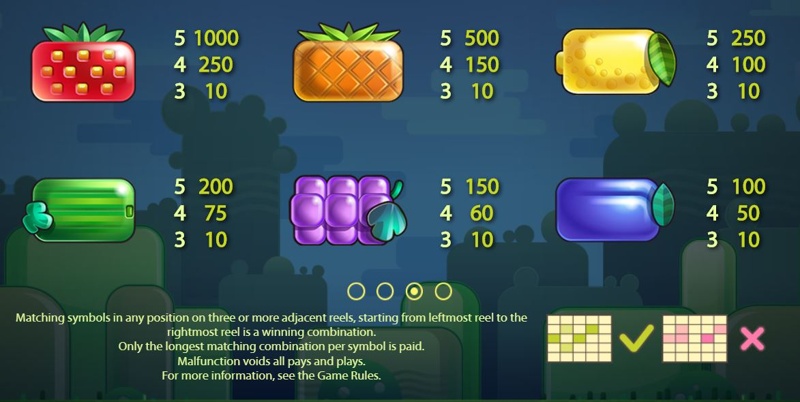 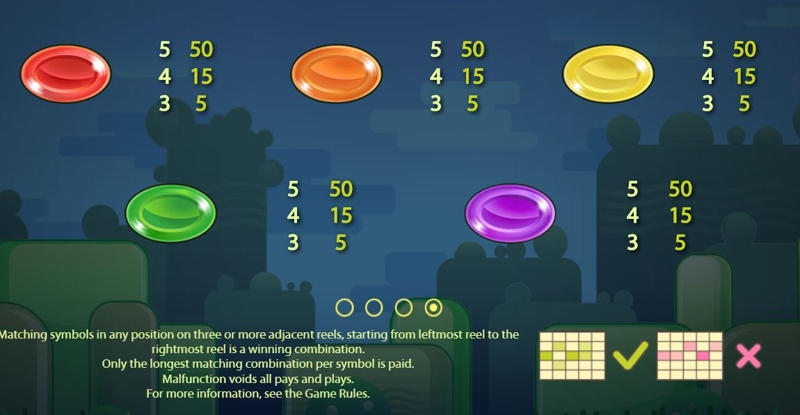 Reel Rush is actually a great Netent game that has been overlooked in place of other more graphically enhanced games such as Starburst and Gonzo’s Quest. However, with the interface of this one laid out as it is, and the potential to gain free spins from every wager, it’s great. If you can get past the obvious Mario Bros. influence you’ll find a stellar game with awesome features.