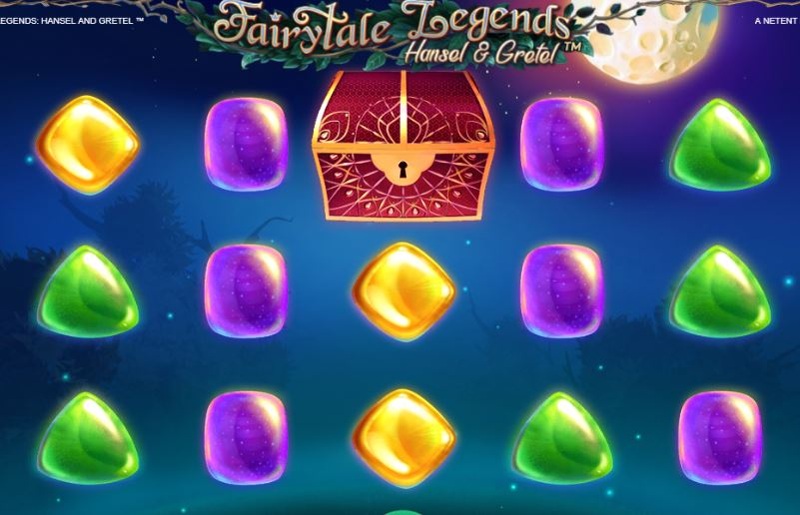 The Fairytale Legends series by Netent is a truly remarkable series of online slot games. All of the slots boast fantastic visuals and a lovely atmosphere that really makes you feel like you’re in a fairytale. In that sense, Hansel and Gretel is no different; the backdrop shows us the gloomy forest with both brother and sister walking into it as you spin the reels, and there’s a large full moon shining brightly above, illuminating their path. Furthermore, there’s an enchanting tune playing as the backing track which really enhances the atmosphere. Beyond all that, let’s just point out again that this offering has some pretty high quality graphics, which also greatly contribute to the overall experience.

Now as for the trivial things, Fairytale Legends: Hansel and Gretel has a layout of 5 reels and 3 rows. There are only 10 paylines for you to bet on, and no wiggle room either, as these are fixed. But the betting range here starts pretty low at only 10p per spin, so that’s ok, and there are no worries for high rollers either, as the maximum wager amount is £200 per spin. Moreover, you might get to enjoy a pretty decent return from your bets, too.

Fairytale Legends: Hansel and Gretel will keep players entertained with a whole number of different special features. As a matter of fact, there are 3 random features alone. One of them is the Fairy Wonder Spin feauture, which will see an actual fairy appear on the reels. Furthermore, it will add an overlay cluster of between 5 and 9 game logo symbols for one spin. This is also the most lucrative symbol in the game.

Another random feature is the Fairy Surprise, which will select a random symbol from those on the reels. And at that point, all other symbols will begin to transform into that one, awarding you the respective wins.

Finally, we have the Fairy Wild Spin feature, which will add two full-reel stacks of Wilds on any of the reels except reel 3. And after this you will also receive a Stacked Wild re-spin. 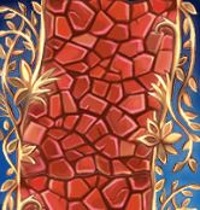 The Wild symbol in this title can appear in stacks on reels 2 and 4 in the base game, and whenever they appear covering the entire reel, this will trigger a Stacked Wild re-spin. What’s more, during this re-spin, stacked Wilds will be able to appear on reels 1 and 5, as well. 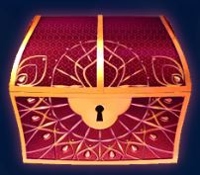 Keep an eye on the Treasure Chest symbol on reels 1, 3 and 5. You will need to land all three of these symbols during the same spin to trigger a brief pick-me game. As a result, you will need to select one of the three chests to reveal which of the bonuses you will get to play. One of them is the Coin Win, which is just simply a cash prize equal to your bet multiplied by 15. 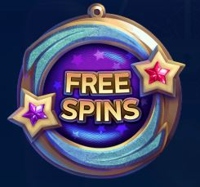 Last but certainly not least, the Treasure Chest symbols can also award you 10 free spins. Better yet, you can even re-trigger the feature by landing more Bonus symbols. Depending on their number, you can benefit from an extra 2, 4 or 10 free spins.