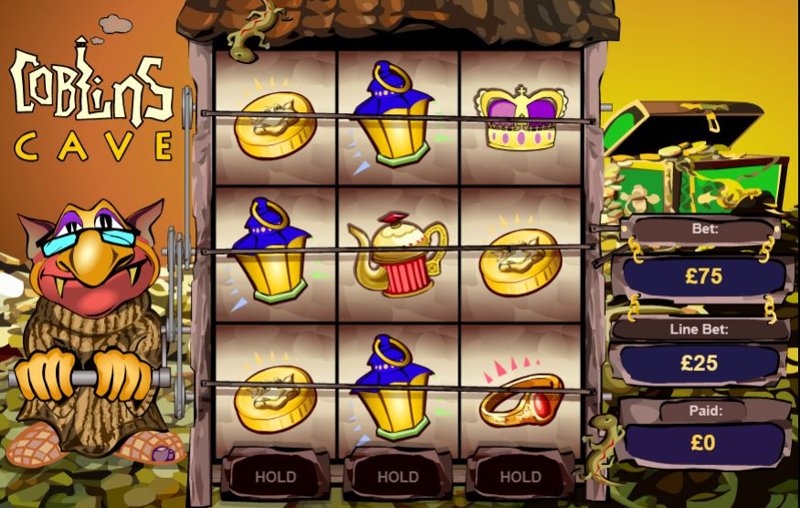 Goblins’ Cave is an online slot game brought to you by software manufacturing giant Playtech. This title is a painstakingly simple one, which you will be able to determine pretty much as soon as it loads. But for being a classic slot (in most aspects), it does have a fairly amusing theme. The visuals, however, are basic at best, so don’t expect any of the latest 3D graphics with animated sequences and awesome interactive features – that’s not what this game is about. The reels are situated beneath the roof of a small well, and right beside them you will see an old goblin holding onto the handle, ready to start rotating it as you spin the reels. Oh, and behind him you can see endless mounds of gold coins – he’s even standing on a pile of them.

As far as the layout goes, things are also fairly simplistic here. You will have your traditional 3 reels to work with, and each of them also has a total of 3 rows. In addition, there are only 3 active paylines for players to place their bets on, and these are fixed so you won’t have the opportunity to adjust them. There is some flexibility to the betting options in this title, though, and it has to do with the fact that you can bet up to 5 coins. This is well worth considering, as the more coins you bet, the higher the RTP becomes. As a matter of fact, if you bet the maximum of 5 coins it rises to an amazing 99.32%. Stakes span from a minimum bet of 10p per spin and reach a maximum of £5 per single spin.

The structure in Goblin’s Cave isn’t as dull as you might expect an old school slot to be. Besides the exciting RTP we just mentioned, there’s also much more to gameplay itself. For one, the way the reels spin is unique and unusual: at first, only the bottom row will spin, and then you will have the option to hold any or all of the symbols that appear. If you choose to make use of that option, those symbols will then also be held on the remaining reels during the next spin. In itself, this pretty much qualifies as a bonus feature, and it gives you more power to control what happens in the game. 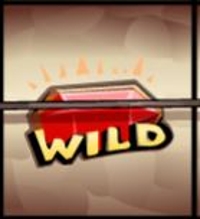 This slot also has a Wild symbol, and like any of the other icons, it can appear in any position anywhere on the reels. Furthermore, it will be there to aid the formation of winning combinations by substituting for the other symbols. However, the Wild will not be able to replace the game’s Bonus symbol. Yep, there’s a bonus, too. 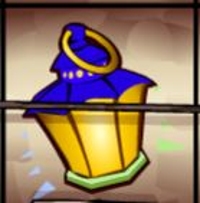 The lantern symbol acts as the game’s Bonus icon and, like the Wild, it can land anywhere on the screen. But you will have to land 3 Bonus symbols on an active payline in order to trigger the Bonus Game. As a result, you will enter a new screen with a selection of chests to choose from. Pick one to reveal your cash prize. 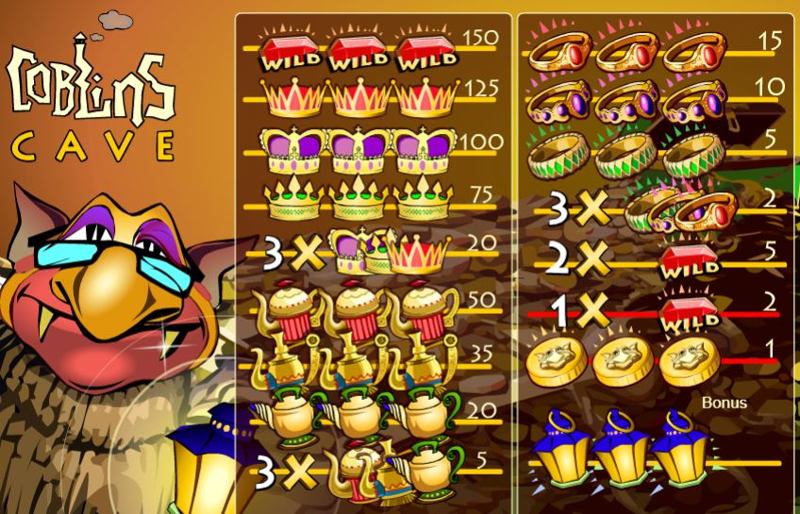 Goblin’s Cave is a great title, even if the visuals may not seem too appealing at first. It offers a fair amount of flexibility in terms of betting options, but also when it comes to choosing your own strategy. In addition, there’s an good bonus feature to enjoy, so this is an old but worthwhile title.