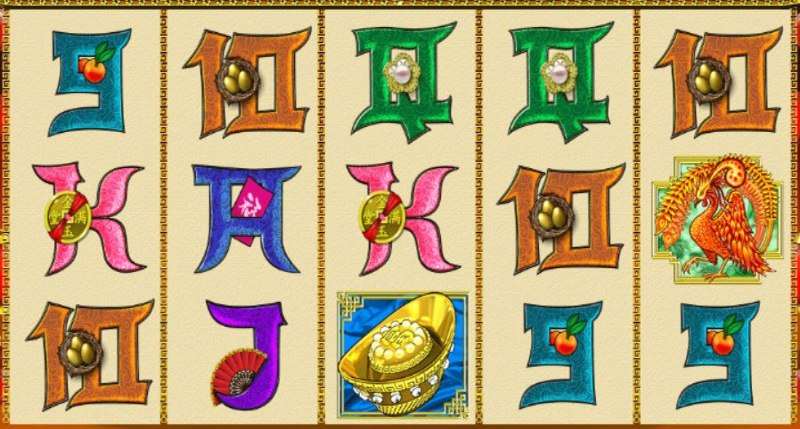 Are you someone who would like to feel wealth and prosperity? Well look no further than the Zhao Cai Jin Bao slot game from Playtech. You see, that’s exactly what its title translates to from Mandarin. The slot makes up another in the selection of Chinese-themed slots from this developer, and we think that Zhao Cai Jin Bao is actually one of the best. You can tell how much thought has gone in to the design and creation of this video slot, from the graphics through to the gameplay and its inclusive special features, you can be certain that you won’t get bored easily with this one. There isn’t really any sort of background, but you will see a nice selection of themed symbols upon its reels. To begin with, there’s a J with a fan, a Q with a jewel, a K with a pendant, and an A with a red envelope. A 9 and 10 are also present. You’ll also see symbols of koi carp, a tremendous phoenix, a dragon, and a lion. The emperor also makes an appearance in the game, as does a gold trinket box.

The slot itself includes a layout of five reels and three rows in total. This acts as a standard video slot layout so it should look fairly familiar to those players who are frequent slot gamers. Alongside this, there are nine pay lines for you to place wagers on, but you can also customise these easily with the relevant buttons. The line bet allows for wagers from as little as 0.09 pence up to an £18 maximum.

We would like to point out that Zhao Cai Jin Bao includes its own Turbo Mode button. If you press this then the game will proceed at a faster pace, so if you like to press spin and see an almost instant result from the reels this works well for you. 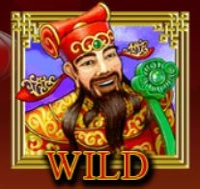 The symbol of the Chinese emperor is what acts as this slot game’s wild icon. It can show up on reels two, three, and four and will substitute for all other symbols in the game with the exception of the scatter. That means that it can help you with forming winning combinations across the reels and it will also double the pay-out that you receive if this happens. 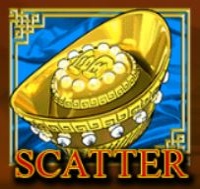 The golden trinket box with oriental decorations acts as this slot’s scatter icon. This one can show up in any location on the reels and still provide you with a pay-out. Therefore, it doesn’t have to align on a winning pay line. If five of them show up across the reels, then your stake will be multiplied by 100 times. 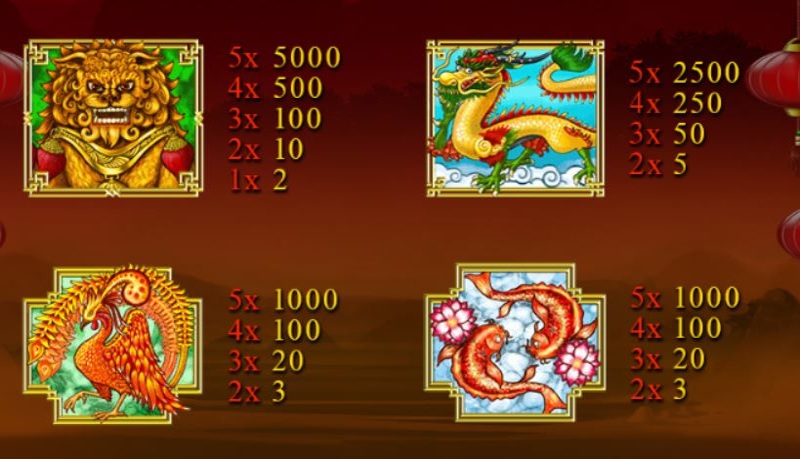 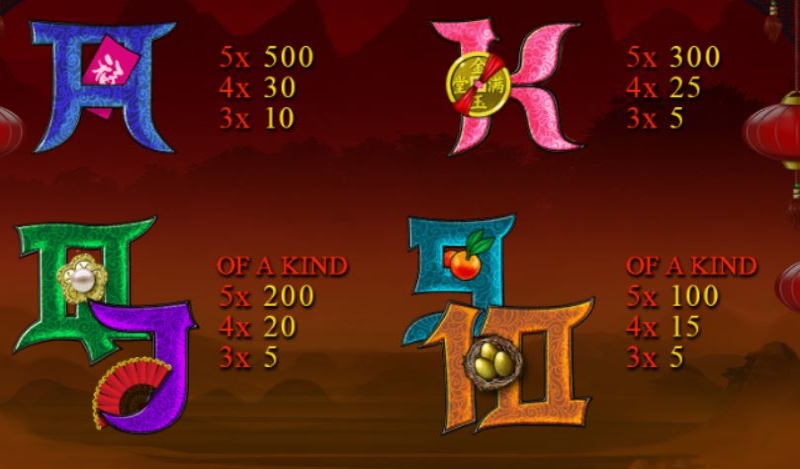 Zhao Cai Jin Bao is one of the better Chinese-themed slot games from Playtech, although this is mainly due to its stellar graphics rather than anything else. It’s nice to see a wild and a scatter symbol in play, however, it would also be more appropriate if the game included a freespins round for you to enjoy on top. On the whole, it’s a decent enough video slot from this developer.