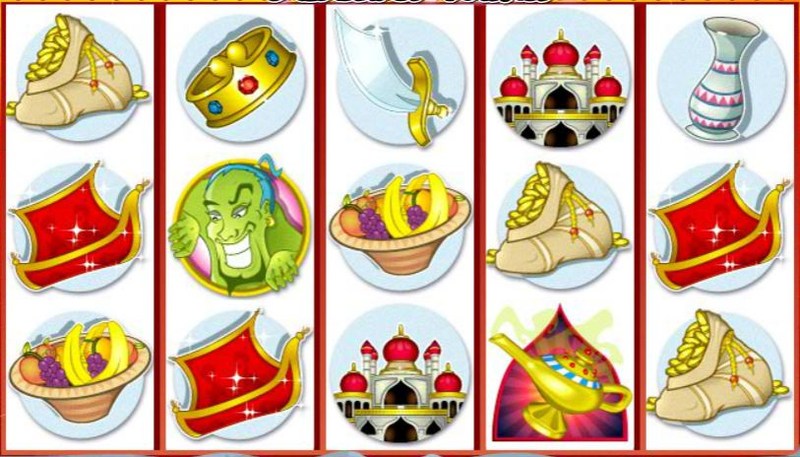 So, imagine that you’re Aladdin and you find the lamp holding the genie. What do you wish for? And let’s skip past any notions of requesting unlimited wishes – what kind of story would that make? Well, fortunately for us, we don’t need to take any guesses about what Aladdin would be wishing for, because RTG brings forth the Aladdin’s Wishes slot game instead. It’s quite a dated-looking slot, it has to be said, but that doesn’t make the story any less compelling. The slot has all the standard symbols on it that you would expect from a game of this genre, so you’ll get to see the magic carpet, an Arabian sword, trinkets from the streets of the city, the genie’s lamp, the princess and much more.

The layout of Aladdin’s Wishes consists of five reels and three rows in total, so it’s a standard interface. Across this setup, RTG has chosen to include a selection of 20 paylines for you to bet on. However, if you wish to wager on fewer lines, you can alter the number that are active by using the relevant up and down arrows. Additionally, you’ve got the opportunity to change the bet amount that you place, which is done by using the same kind of arrows on either side of the ‘Bet’ box. You’re able to choose from a bet of between 20p and £2 per spin across all 20 lines, and there’s also an autoplay function for you to use at your convenience. 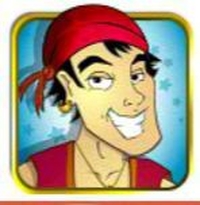 Aladdin wouldn’t have his wishes at all if he hadn’t appeared as a character in the story, and that’s why it’s fitting that he’ll operate as the wild symbol. He can only show up on reels two, three and four, but he will stand in for all other symbols when there, with the exception of the scatter.

Should Aladdin help to form a winning combination, he will double your pay-out as well. In this respect, he can be quite the invaluable symbol. 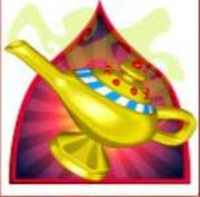 The scatter symbol of this slot is the genie’s lamp, and it is this one that will activate the feature round. Whenever three or more of the scatter symbol come into view anywhere on the reels, Aladdin’s Wishes will begin. You need to make picks from the five genie lamps that show up on the screen, with a single pick being awarded for each scatter in view when the bonus round was triggered.

Should you manage to pick out the magic lamp from the collection, then you will be rewarded with a total of 25 free spins. The other lamps will instead reward you with credit prizes consisting of 2, 5, 10, 25 or 100x your in-play stake. All prizes during the free spins round are doubled as well, with the feature able to be re-triggered while in operation.

Aladdin’s Wishes is also linked into the progressive jackpot from RTG. This means that you stand a chance of being able to win a huge amount, with contributions from all players leading to quite a nice pot. No more than 1.5% of all players’ bets will be added to this total value, and the progressive amount itself can be seen above the reels of the game.

So, how exactly do you get the opportunity to win this amount? Well, you simply have to keep playing the slot. It’s a randomly paid jackpot total, so you’ll never know when it’s about to be rewarded to a lucky player. It doesn’t matter what size bet you place or how much you play it, any single spin could lead you to this reward. 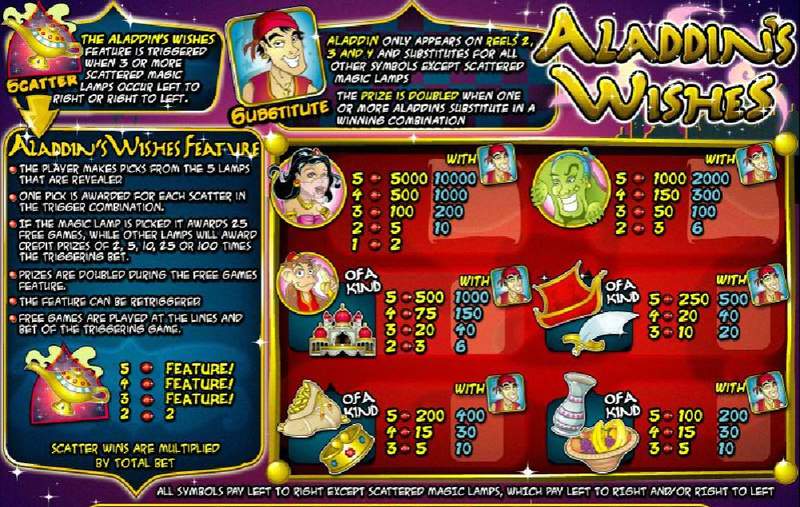 Aladdin is one of those stories that we’re all familiar with, and this RTG game brings it to life in its own special way. The inclusion of free spins, a bonus feature round, wilds, scatters and a progressive jackpot all combine to ensure that this is an enthralling slot offering.

The graphics could be better but they are decent enough, and the design will be appreciated by regular slot players, so Aladdin’s Wishes will certainly appeal to the masses.