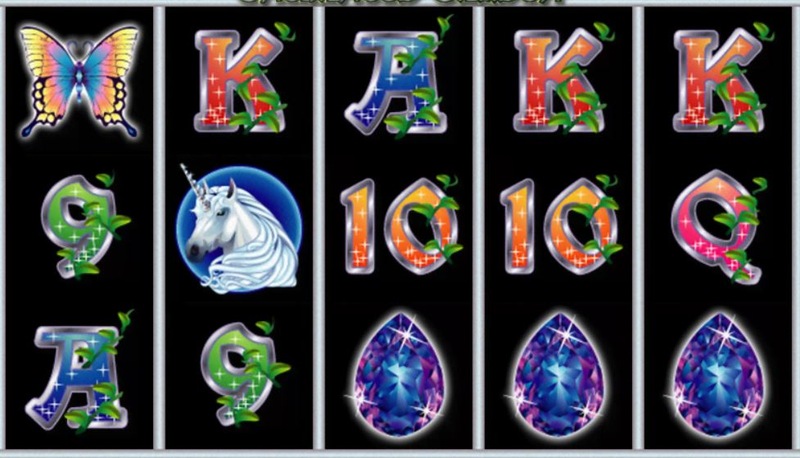 An enchanted garden should be exactly that – enchanted. Now, we haven’t ever seen evidence of such a garden in reality, but that doesn’t really matter because with the Enchanted Garden slot game from RTG, it exists right there on your screen. Fortunately, the overall gameplay and visual side of the slot makes it even more appealing.

The background provides you with trees that look like they’re enclosing the magical side of this garden and shielding it from outsiders, while upon the reels you’ll see a few glimmering symbols. Amongst those are the standard playing card additions first of all. They’re joined by other symbols of a multi-coloured butterfly, a unicorn and two sparkling gemstones. It’s quite the visual treat to play this RTG slot, and when you uncover everything else that it contains, things get even better.

As far as Enchanted Garden’s setup is concerned, this is made up of five reels and three rows in total. The developer has also chosen to add a total of 20 paylines although you can alter the active lines easily; simply use the relevant buttons at the bottom of the reels. You’ll also see a section for changing your bet amount, and bets range from 1p per line up to 10p per line. So, the game’s maximum overall wager stands at £2 per spin.

One feature of Enchanted Garden is its progressive jackpot, and you’ll get to witness this increasing with every bet that a player places. The total sum available to win is present atop the reels, and no more than 1.5% of your stake is contributed towards the overall pot value. How do you win it? Well, you simply need to continue spinning the reels. It is paid out completely at random, so any player making any kind of bet has the possibility of being on the receiving end. This is just another perk of the Enchanted Garden game. 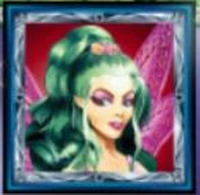 The symbol of the green-haired fairy is the one that acts as Enchanted Garden’s wild addition. When this one spins into play you’ll see it substitute for all others on the reels, the only exception to this is the scatter icon.

The wild can only show up on reels two, three, four and five, but it can be a very helpful symbol; if it does manage to substitute and create a winning combination then it will also double your pay-out for such. 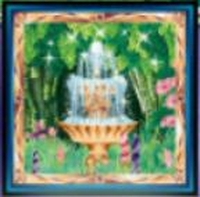 When you see the symbol of the fountain come into view you should know that this one operates as a scatter. This means that wherever it appears it can provide you with a pay-out.

Plus, as long as two or more are in view across the reels, then your bet will be multiplied by a predetermined amount. Five of them showing up for example, will see your stake receive a multiplier of 200x. 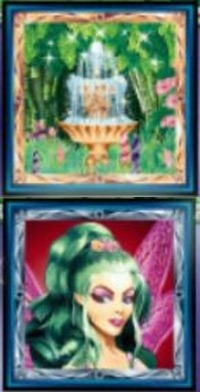 You can also trigger a free spins round in Enchanted Garden. You’ll be given seven of these to play through whenever you spin a garden scatter onto the first reel and a fairy princess wild onto the fifth. During this round, you may see some icons appear with a background firefly on them. If a free spin results in three or more of those firefly-backed symbols making an appearance, you’ll be rewarded with three extra free spins on top.

During the free spins feature round, all winning combinations will be boosted by a triple multiplier. It’s important to note that this is not a bonus round that you have the possibility of re-triggering. 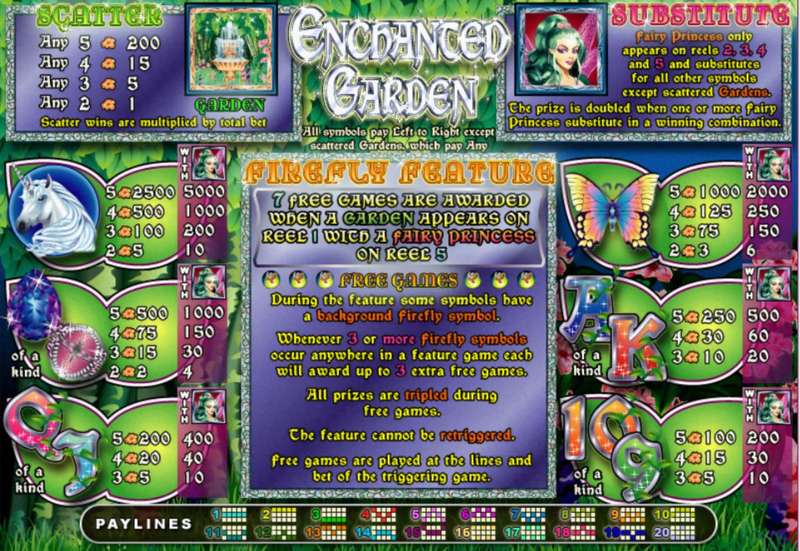 Enchanted Garden is one of those games that may not look so different to others of a similar genre from the offset, but when you get down to playing it, there’s plenty to appreciate. RTG has included some impressive graphics whilst also ensuring an entertaining time is had with the special features. Being able to potentially win a progressive jackpot makes things even more inviting, too.