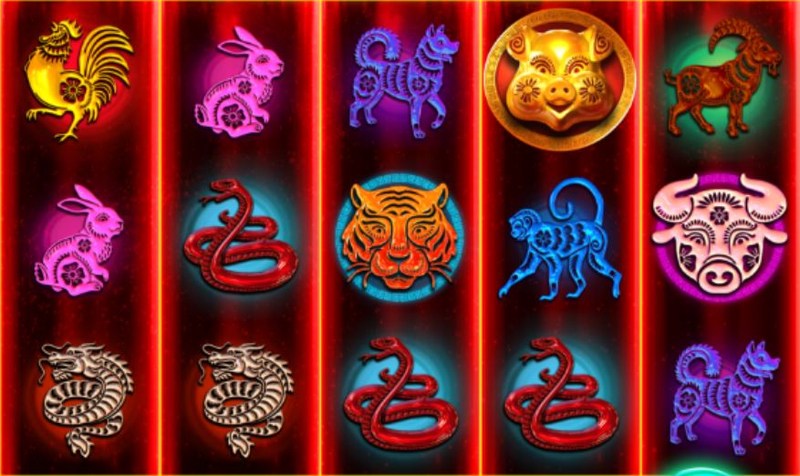 Those who know their Chinese calendar will instantly understand what this slot is all about. 2019 is the year of the pig in the Chinese zodiac, so it’s fitting then that RTG have made the pig the star of this particular slot, released in the same year. This also means it can utilise some of the most up to date graphics giving you a thoroughly enjoyable experience visually.

The symbols that appear upon the reels consist of the goat and the dog to begin with. Next in line is the monkey and then comes the snake. You’ll also find a symbol of a horse and one of a rooster. The next two symbols come in the shape of the dragon and the rabbit, and they are followed by the tiger and the ox. The highest paying standard symbol is that of the rat, which can multiply your overall stake by up to 750x.

As far as the basic layout of Pig Winner is concerned it’s a standard five reels and three rows. But RTG has chosen to make it a all ways win game, meaning that you can form winning combinations in 243 different ways. You’re not able to adjust this particular part of the game, but you can alter the value of the bet that you place, with the slot offering amounts between £1.80 and £150 per spin.

While playing Pig Winner, you will see the Side Bet Jackpot on display in the top-right corner of the screen. You’ll contribute a small amount of your wager to the jackpot total every time you place a bet, although this is not something that you have to participate in. You can easily opt out with the relevant button. The jackpot can be won totally at random if you remain opted in. 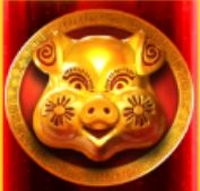 The pig wild symbol shows up grouped on reels two and four, counting for all other symbols as it goes. The only exception to this rule is the game’s scatter additions. 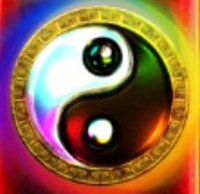 Watch out for the yin and yang symbol, because this operates as the game’s scatter addition. Scatters can show up anywhere on the reels and still reward you with a pay-out for doing so. You can win up to 200x your in-play stake when this symbol appears, but it will also trigger the free spins.

Free Spins – There are eight free spins available triggered by the arrival of three or more scatters during base gameplay. During the eight free spins, extra yin and yang scatters and pig wilds are added to the reels. Two more scatter symbols showing up during this feature round pay out a prize, too. You’re also able to re-trigger the free spins round up to two times more. A final piece of information to keep in mind when it comes to this feature, is that pig wilds substituting in a win will triple the pay-out that you receive. 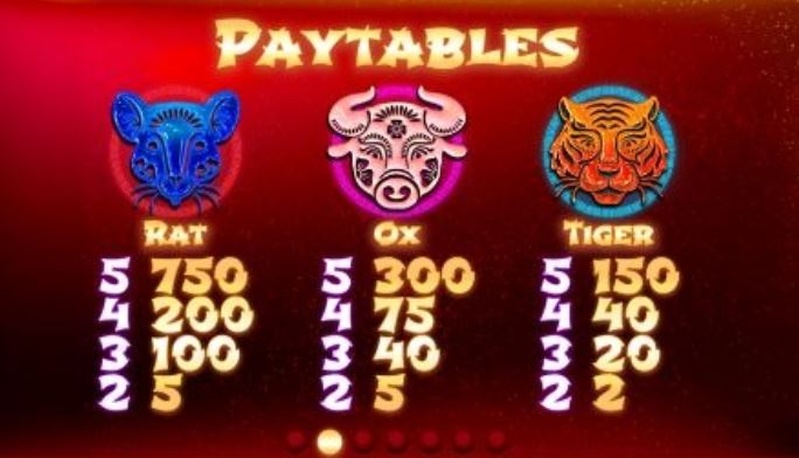 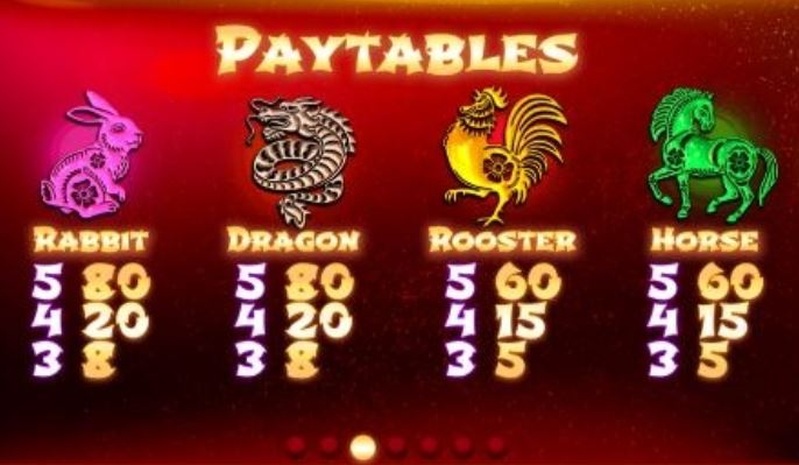 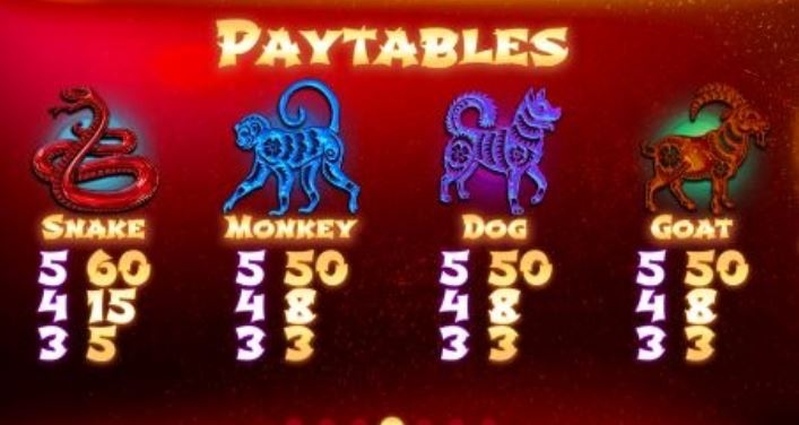 On the whole, Pig Winner is quite the appealing game. The graphics are the first thing that will capture your attention, however, with the addition of wilds, scatters, and a free spins round with extra perks, everything else stands out nicely too. The inclusion of a jackpot makes it all the more enticing, so overall, Pig Winner is a great offering from RTG.