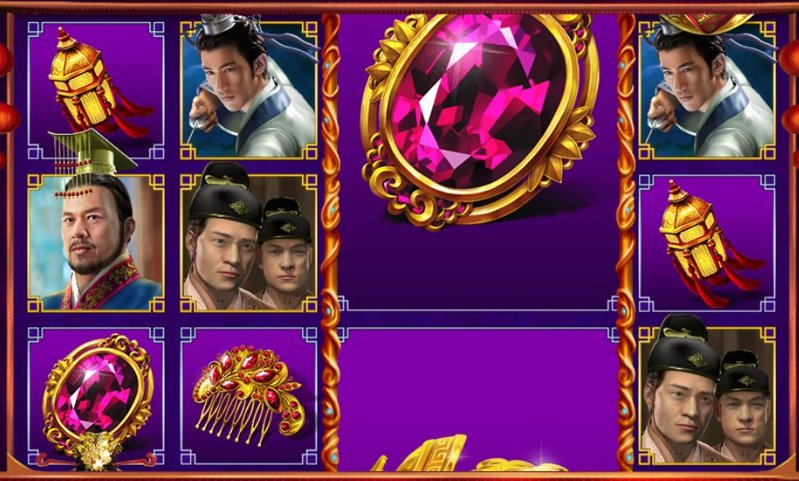 It’s clear from the title of this game that it has an oriental theme, and Wu Zetian from RTG features some wonderful graphics to back this up, with a rooftop scene seemingly on display in the background. It seems as though the game is about an empress and emperor whose kingdom is under attack by the enemy, and you’ll have to assist them in defending the realm.

The symbols that appear upon the reels start with a pink flower and a Chinese lantern. Then comes an ornate hair comb and a cauldron filled with jewellery. A jade dragon statue comes next, with a pink-jewelled broach, a valiant horse, two warriors, and a defender of the city also appearing as symbols in the slot. Finally, the emperor and his empress are present as the game’s highest paying standard symbols.

The slot takes place on a layout that consists of five reels and three rows in total, therefore, everything should look very familiar. Alongside this, there are 25 pay lines for you to place your wagers on and these lines have been set in place so you’re not able to change the active amount. You can still alter the bet that you place on these lines easily enough, though; Wu Zetian allows you to select from wagers between £1.50 and £125 per spin. 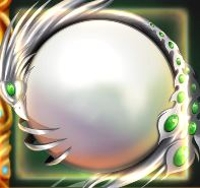 You’ll need to watch out for the appearance of the pearl symbol because it is this one that serves as a wild. It will substitute for all other standard symbols on the reels, helping you with forming winning combinations. The only symbol that this won’t stand in for is the scatter icon.

Wilds can appear on reels two, three, four and five only, and have the added perk of being able to appear as a giant symbol. This means that it can cover an area of 3×4 in size, offering up greater possibilities of forming wins. 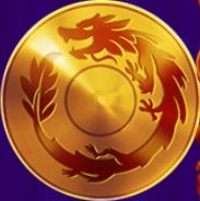 The scatter is the golden gong. Scatters have the ability to come into view anywhere, and three or more of them showing up consecutively from leftmost to right reel in any position will trigger the game’s free spins round.

Depending upon how many scatters trigger the round, three, four or five reels will be connected to one another. This means that they’ll always display exactly the same symbols for every free spin. 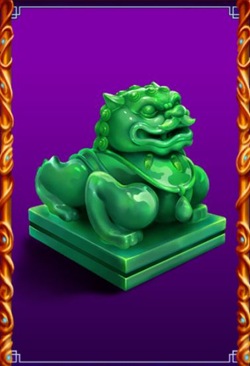 All of the symbols that exist within this game can also appear as giant symbols with the exception of the scatter. This means that not only are they visible as standard 1×1 symbols, but they can also be 3×2, 3×3, 3×4 and massive 3×5 symbols.

As noted, the wild is only able to reach a maximum size of 3×4, yet you can see how these giant symbols could really assist you with forming winning combinations. 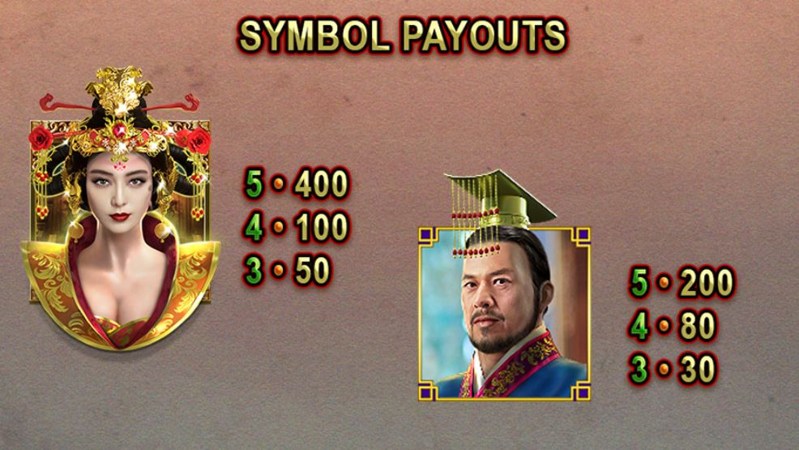 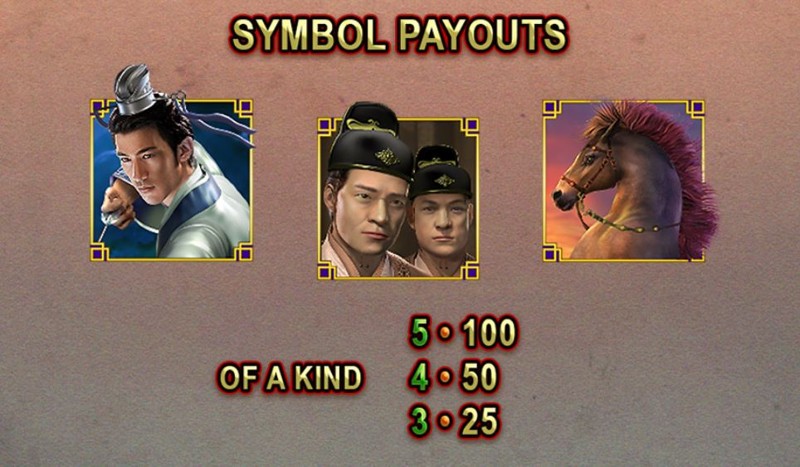 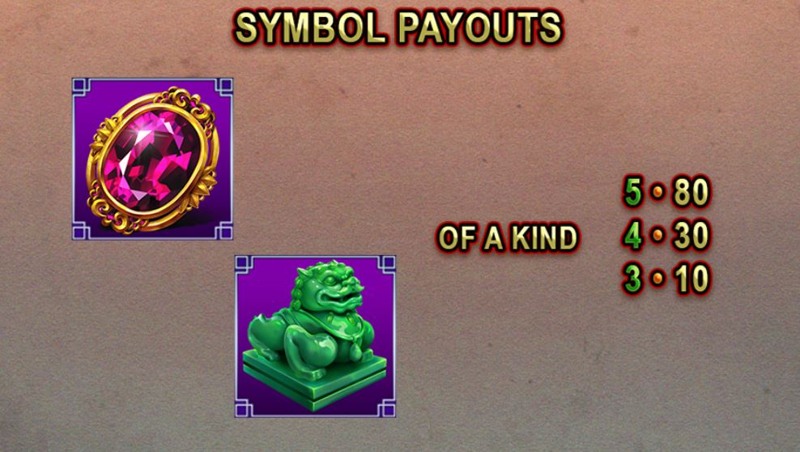 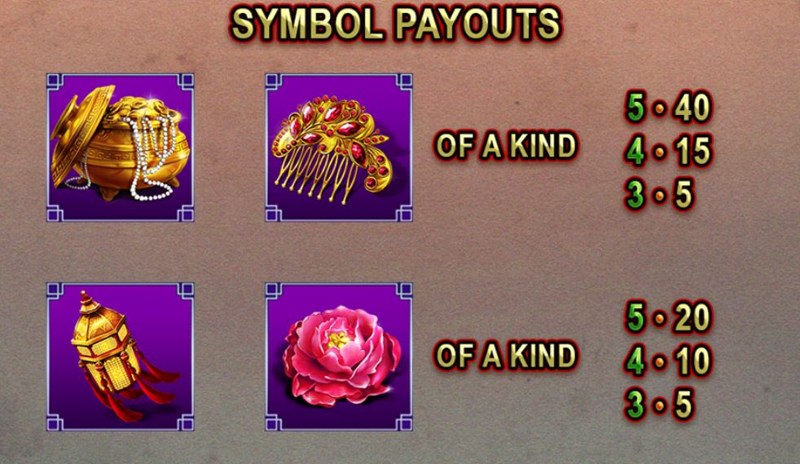 Wu Zetian takes an overdone genre yet still manages to bring something new to its reels. The wild and scatter additions give it a bit more of a thrill factor, while the inclusion of giant symbols and free spins add to the entertainment value. It’s another RTG slot that we would very much recommend to anyone as it will provide hours of enjoyment, without a doubt.