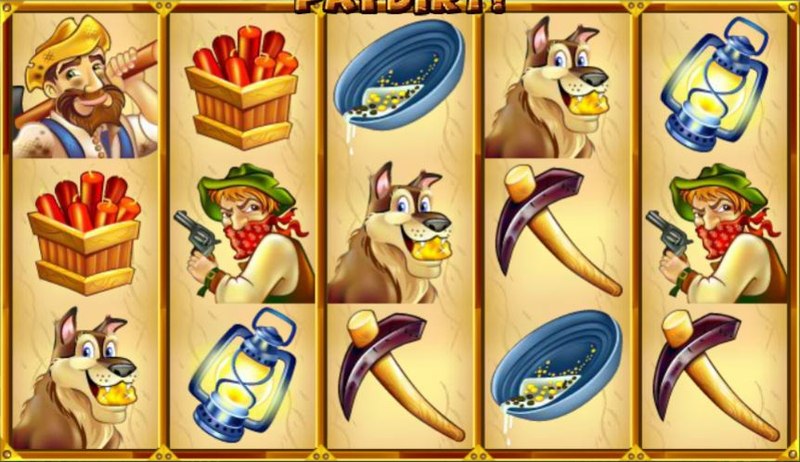 Mining for gold must be pretty exciting. Picking through the rocks knowing that every coming moment could make them rich. Well, you will have a similar kind of experience thanks to the Pay Dirt! slot from RTG – you can enjoy digging for gold without getting your hands dirty. You’ll need to watch out for those pesky bandits though, because they’ll be coming for your loot.

In fact, the bandit is one of the symbols that appears upon the reels of this slot. He is joined by symbols of a pickaxe, a lantern and a box of dynamite. There’s also a dog which has managed to scoop up a gold nugget into his mouth, while a mine cart filled with those nuggets is also present as a symbol. To add to these, there’s a mule ready to haul the mine cart out of the cavern, the miner himself is also present, while the entrance to the mine shows up as the highest paying standard symbol addition.

This is an RTG slot that features a standard layout of five reels and three rows. Alongside this design, the developer has added 25 pay lines that you can modify by utilising the up and down buttons either side of the word “Lines”. Furthermore, there’s a set of these buttons at either side of the “Bet” section. These allow you to alter your bet amount. Pay Dirt! features wagers of between 1p and 5p per pay line and the maximum overall wager possibility is £125 per spin.

If you take a look at the top of the reels, you’ll see a progressive jackpot total. This amount increases every time someone places a bet on the Pay Dirt! slot. You’re able to win this amount completely at random, so you just need to keep spinning the reels and it could all be yours. 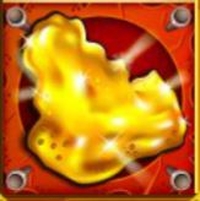 Make sure that you’re on the lookout for the golden nugget symbol. This one operates as the slot’s wild addition and will assist you with forming winning combinations by substituting for all other symbols in the game.

The only exception to this rule is the game’s scatter symbol. Gold nugget wilds can only show up on reels two and four. Yet, if it does manage to contribute to a winning combination, it will triple the pay-out that you receive for it. 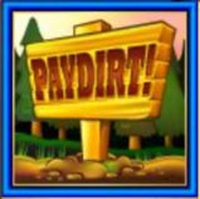 The scatter symbol is represented by the wooden sign with the words “Pay Dirt!” written on it. Scatter symbols are able to land in any position and will still provide a pay-out to you.

If five of them show up anywhere, you’ll be the receiver of a 200x multiplier to your bet, and when three or more of this one come into view, you’ll activate a Pick Feature. Simply select a scatter symbol to reveal one of three different special features: 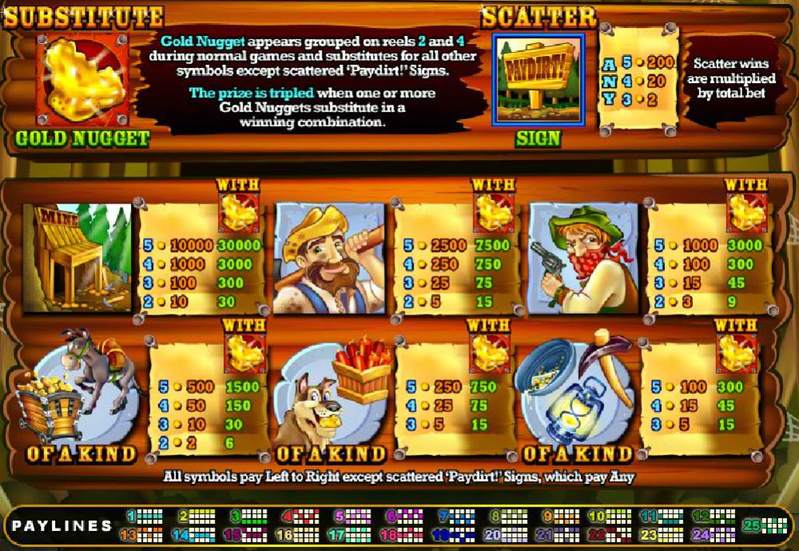 Pay Dirt!, despite being released in 2011, has stood the test of time. It’s still a very entertaining slot game from RTG thanks to the inclusion of three different free spins rounds for you to trigger. Additionally, the graphics within are still holding up and there’s also the chance to win a progressive jackpot total. A great addition to the developer’s catalogue of slots.