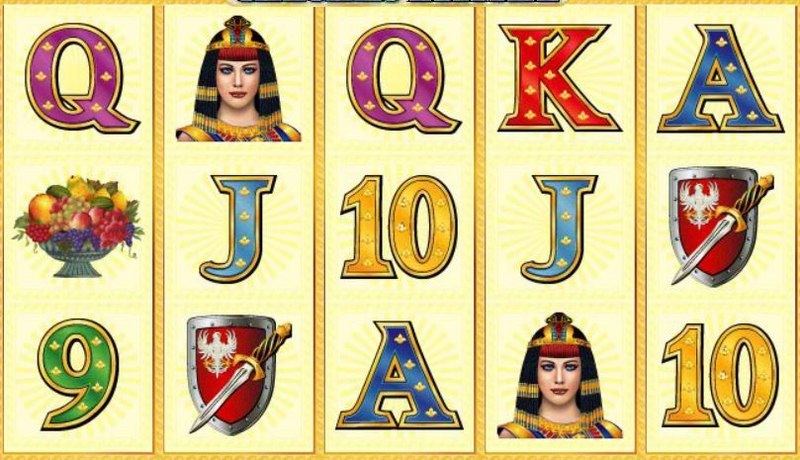 While there have been several Caesars taking various thrones in the past, perhaps none of them have been quite as well-recognised as Gaius Julius Caesar. He was a Roman dictator, politician and military general, playing quite the critical role when it came to the dissolution of the Roman Republic and the ushering in of the Roman Empire. He was in office as dictator of the Roman Republic between October 49 BC and March 44 BC, and RTG thought to put together this Caesar’s Empire slot in honour of the man himself. You’ll certainly feel like you’re journeying through ancient Rome in this slot offering, with a Roman coliseum creating the backdrop and symbols of a Roman warrior’s helmet, a sword and shield, a bowl of fruit and even Cleopatra of the Egyptian empire enhancing the environment.

Accessing this RTG slot will allow you to play on five reels and three rows in total, which is a standard video slot setup. Across this layout, you will have the chance to place wagers on a total of 20 paylines, but if you have a preference for wagering on fewer you just need to use the relevant buttons to customise them. Additionally, you can change around the bet that you place between 20p and £100 per spin.

Caesar’s Empire is also the owner of its own progressive jackpot, which can be seen increasing at the top of the reels. This can be won by any player betting any amount in the game. So, exactly how do you get to become the lucky winner?

Well, you simply need to continue spinning the reels of the slot. It’s a random jackpot, so you could win it at any time. Every gamer accessing and placing wagers in the slot will see around 1.5% of their bet contribute to the overall pot of the jackpot amount. 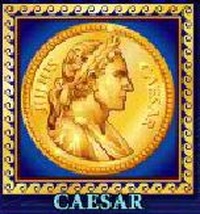 This is a slot game about Caesar, so of course he’s going to appear as its wild symbol. He can show up on the first four reels during the base game and will substitute for all other standard symbols in the slot. This means that the only one it can’t substitute for is the scatter. Therefore, Caesar can make it much easier for you to create winning combinations.

Should he participate in such a combination, he will also ensure that the pay-out you receive for it is tripled. Form a win consisting solely of five wild symbols and you will receive a stake multiplier of 2,500x. 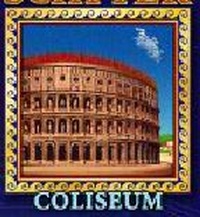 The symbol of the coliseum is the one that operates as this slot’s scatter. As such, it can show up in any location on the reels and still provide you with a pay-out. Five of them coming into view anywhere will multiply your wager by 100x.

Of course, this is just the start of what makes the scatter symbol so appealing. It is also responsible for the freespins.

You’ll get 10 free spins from the appearance of a single Caesar wild anywhere and a single coliseum scatter showing up on the fifth reel. During this round, all prizes are doubled and the Caesar symbol may also appear on the fifth reel.

All of the scatter symbols are changed into Caesar or Cleopatra icons and every time Caesar comes into view anywhere you’ll be given five extra free spins on top of your current remaining amount. 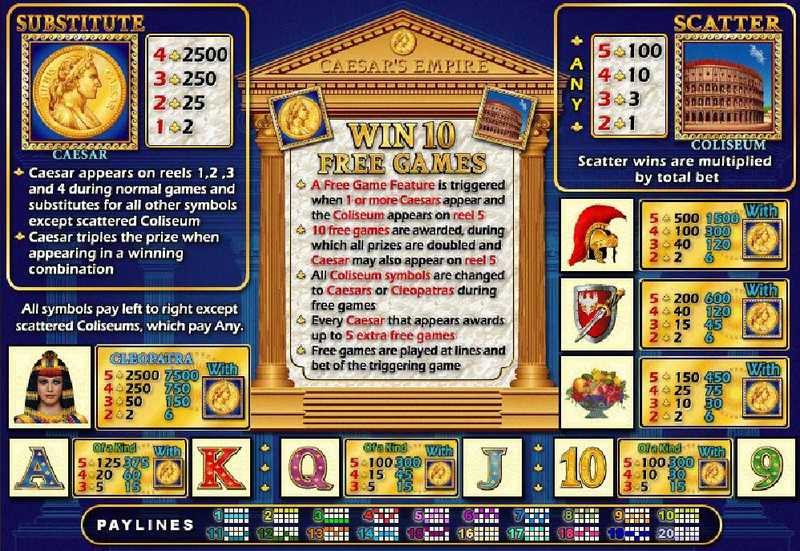 Caesar’s Empire has a great theme behind it, and RTG really does execute that theme well. The graphics are very appealing, while the soundtrack makes for a superb atmosphere while spinning the reels. Add the contributions of the wild symbol, scatter, the free spins and progressive jackpot, and what you’ve got is a recipe for success. Clearly, RTG knew this and used it to create such a compelling slot game.