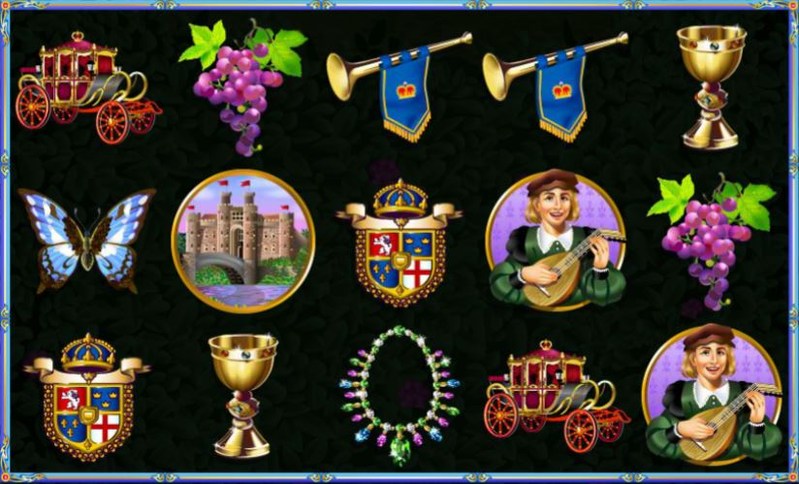 We don’t know about you, but we would certainly like to experience the regal life. Alas, few of us have links with the aristocracy, but thanks to the RTG slot game known as Regal Riches we don’t need to. This slot shows how the other half live and then some.

Of course, being an RTG game it features some impressive enough graphics, complete with a background that depicts a lavish and extravagant garden. Upon the reels you’ll see the game’s symbols starting out with a bunch of grapes, a delicate hand mirror, and a butterfly. Then comes a jewelled necklace and a trumpet. A golden goblet is next in line, followed by a majestic carriage. You’ll also see a symbol of a coat of arms, a court entertainer, and the highest-paying standard symbol is of the queen’s palace.

Loading this slot will provide a layout that consists of five reels and three rows. Across this design, the developer has included a set of 25 pay lines for you to bet on, yet if you so wish to you can customise these easily. Just use the up and down buttons on either side of the “Lines” section. You’re also able to alter the amount of the bet using the buttons on either side of the “Bet” area. This allows you to select from bets between 1p and 10p per line, resulting in a maximum wager possibility of £2.50 per spin.

If you look at the top of the reels on either side of the screen, you’ll see a Minor Jackpot and a Major Jackpot. These are available to win completely at random. The totals will continuously update whenever a player places a bet on the Regal Riches slot. Just keep spinning the reels and you never know, you could become the next big jackpot winner. 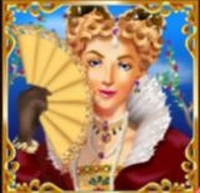 A game entitled Regal Riches wouldn’t be proper if it didn’t feature some sort of royalty on its reels. That’s why the queen, known as Elizabeth, makes an appearance. She works as the game’s wild symbol and appears grouped on the third reel.

As a wild, she will substitute for any other standard symbol in the game, including the scattered fountains. She will count just once on her reel for the scatter, despite appearing grouped. 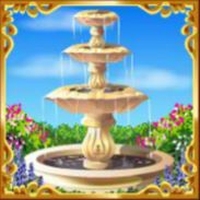 As noted, the scatter symbol in Regal Riches is that of the decorative fountain. This one has the ability to appear in any position on the interface, and it doesn’t need to be on a pay line to reward you with a pay-out. Should you manage to spin five of the scatter symbol into view anywhere you’ll receive a reward of 50x your wager as a pay-out, not only that, but the fountain is also responsible for activating the slot’s free spins round.

Free Spins Feature – To be able to take advantage of the slot’s free spins round you need to spin at least three of the scatter symbol into view. You’ll be granted up to 25 free spins whenever this one comes into view from left to right and/or right to left. Any prizes in this feature round are also multiplied by one in the first free spins, by two in the second, three in the third, and so on. You’re not able to re-trigger the free spins round, but when you consider that you can receive a multiplier of up to 25x from it, does it really need to? 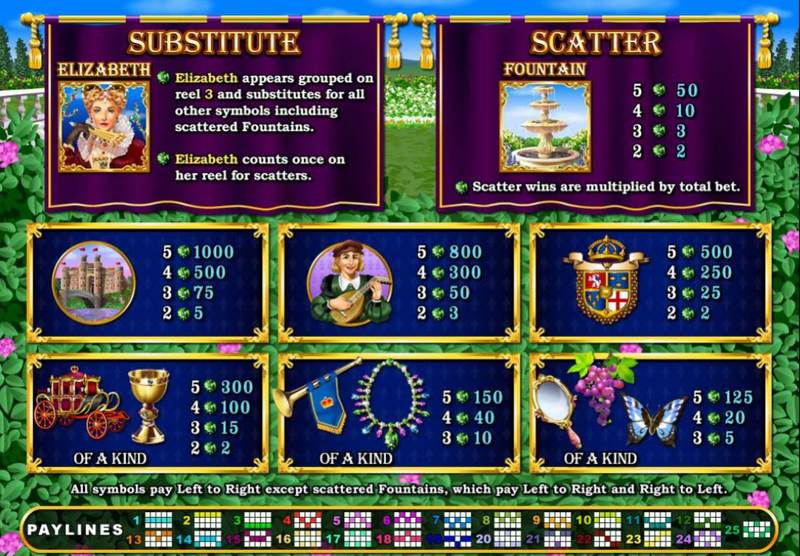 It’s not the first time that a developer has utilised royalty as the theme behind an online slot game, and it probably won’t be the final time either. However, Regal Riches is one of those games that instantly hooks you, thanks to the impressive graphics and the promise of the two progressive jackpots, as well as a wonderful free spins round for you to trigger. A great slot game that features as part of the RTG collection.