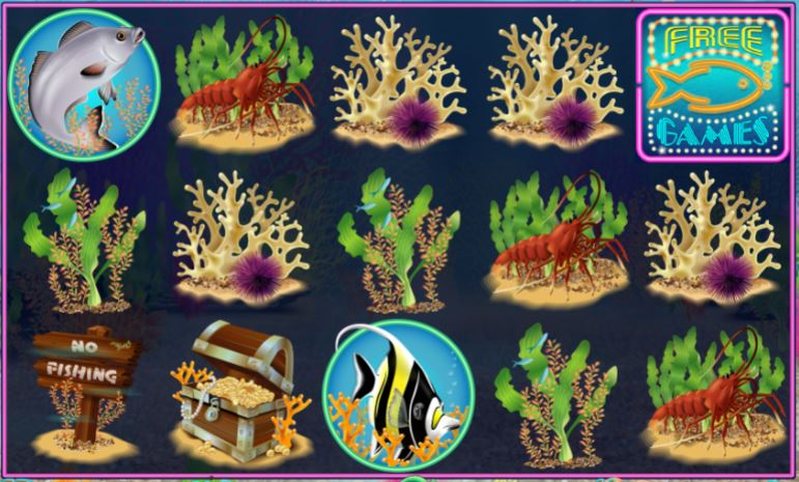 Prepare yourself to see lots of marine life swimming around inside this Megaquarium from RTG. You won’t need to use too much imagination either, because the developer has made use of some wonderful graphics to bring this game to life.

Within this watery world, various pieces of plant life and coral make up the first three symbols of the game, while a sign reading “No Fishing” comes next. There’s also a sunken treasure chest on the reels, with a hermit crab appearing too. A lobster is also present as a symbol, as are three different types of fish. The highest-paying of these is able to multiply your in-play stake by up to 5,000x over.

You’ll get a layout that consists of five reels and three rows when playing this RTG slot, and there are a total of 50 pay lines on display for you to bet on. These lines are all fixed in position too, so you won’t have any option of placing fewer. You can switch around the value of the wagers that you bring into play, though, and this is done by using the up and down arrows at the bottom of the reels to choose from bets between 50p and £5 per spin. There’s also the addition of an auto play function.

In the top-right corner of the game screen you’ll see two jackpot prizes. These are the Minor and Major Jackpots. These totals increase whenever someone places a bet on Megaquarium, and you can win one of them completely at random. Simply continue spinning the reels to be in with a chance of receiving one. 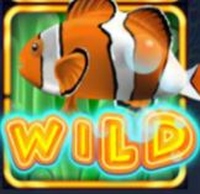 There’s always room for a clown fish, isn’t there? Well, that’s certainly the case in the Megaquarium game, because this fish operates as the game’s wild addition. In this respect, wherever it appears it will substitute for all other symbols in the slot.

This one can only show up on reels two and four, and it won’t substitute for the slot’s bonus symbols. If the clown fish wild does help you with forming a winning combination, it will double your prize pay-out. 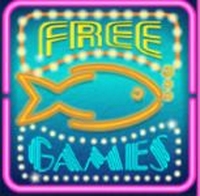 You’ll also get to see the appearance of a bonus symbol stating “Free Games” on it with an orange fish in the centre. This one can show up on reels one and five only, but if it does this simultaneously then you’ll activate seven free spins of the reels.

All prizes earned during this round are also doubled. On the seventh free spin only, bonus game symbols are added to reels one, two and three. Should one of those symbols appear on each of the first three reels, the free spins round is extended. 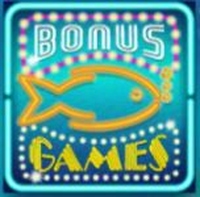 The same thing happens if one of them appears on each of the first three reels at the same time, with the free spins round being extended. After each bonus game, a random prize of between 2x and 100x your wager is also awarded. 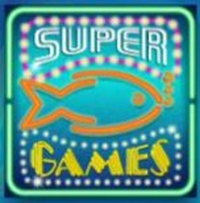 You’ll see Super Free Spins come into play if the round is extended again, with another three free spins provided to you. The prize multiplier will increase to 5x for all remaining free spins and again, on the third Super Free Spin, bonus symbols come into view on the first three reels.

Feature play is extended once more should they appear simultaneously on those reels and a random prize of between 3x and 100x your stake is awarded after each spin. 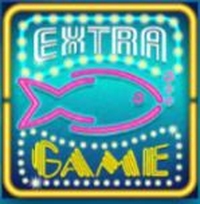 Another three free spins are granted to you, known as Mega Free Spins. Reels four and five are made up entirely of clown fish wilds for these and “Extra Game” symbols are added to the third reel.

An extra free spin is granted whenever the latter shows up on its reel, while a random prize of between 5x and 500x your bet is awarded after each Mega Free Spin. 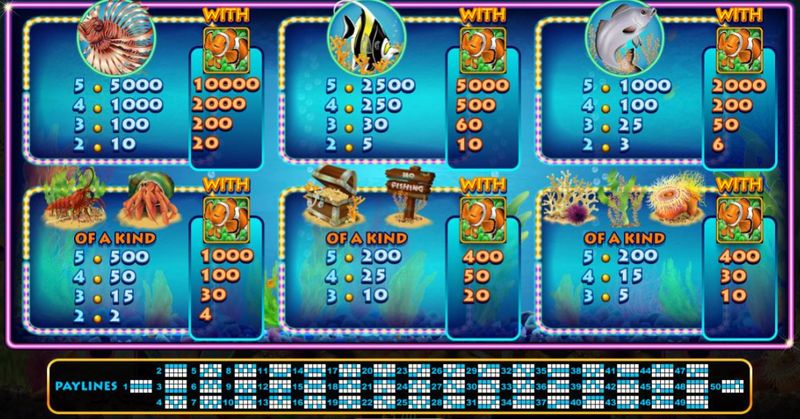 Megaquarium is such an enticing game thanks to the inclusion of appealing graphics and a set of entertaining inbuilt features. It’s perhaps the only slot game that we’ve played that extends the free spins by so many advanced rounds. With a wild symbol and progressive jackpots also involved here, RTG has certainly created a thrilling slot with plenty to offer.