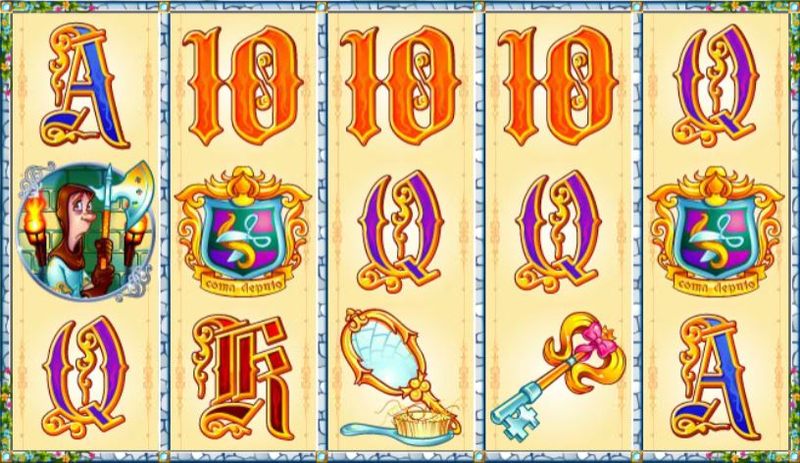 You may have read the title of this one and immediately thought of the song, Stairway to Heaven. Us too. But it’s actually got nothing to do with it. This slot was released by RTG way back in 2012, and it basically tells the story of Rapunzel, who was locked in a tower for years before a prince came along to try and save her. She lets her hair down from her tower so that he can climb up and visit her there. At the end of the fairytale, she manages to escape from the tower before cutting her hair off and running away with the prince – or at least, that’s what occurs in the happy ending version.

With this being the case, you can expect to see a variety of fairy tale symbols on the reels of Hairway to Heaven. These include the standard playing card symbols, the gold key, the mirror and hairbrush, the prince’s sigil and a tower guard.

The overall setup contains five reels and three rows in total. This is a standard affair for an online slot, while RTG has also taken the opportunity to add a set of 50 paylines to the game. You do have the option of altering how many of the lines are in action per spin just by using the relevant arrow buttons at the bottom of the reels. It is also there that you can change your bet. Hairway to Heaven offers up the possibility of wagering between 1p and 10p per active line. This means that the maximum bet possibility in the slot stands at £5 per spin.

If you utilise the Feature Guarantee button, then this ensures that one of the three features mentioned below will be triggered within a given number of spins. You simply need to watch the meter as it turns from red to green and then accept the instant trigger of the feature. A compulsory additional bet of 10% is taken for this.

Plus, at the end of any of your standard spins, you have the opportunity to win one of the progressive jackpot totals. These can be seen on display at the very top of the game screen, increasing whenever someone places a bet on Hairway to Heaven. 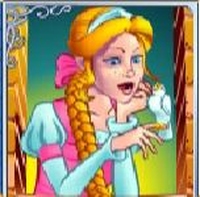 The princess Rapunzel herself is the symbol that operates as this game’s wild addition. As such, if she ever comes into view, she will substitute for all the other standard symbols. During base gameplay, Rapunzel will only show up on the third reel. The great perk about the wild is that it will also substitute for the scatter symbol, too.

Additionally, if she does appear she will expand to cover the entirety of reel three prior to pays being awarded. Finally, if the princess does manage to form a winning combination, she will double the pay-out that you receive for it. 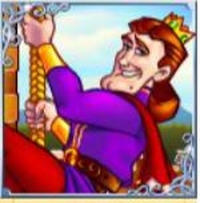 The prince who is on his way to rescue Rapunzel is the symbol that counts as the slot’s scatter addition. Scatter wins are multiplied by your total bet for that round, with 25x your stake able to be won from five appearing anywhere.

Additionally, if three or more show up, you’ll activate the game’s feature round. This requires you to select one of the prince scatters to reveal your reward. 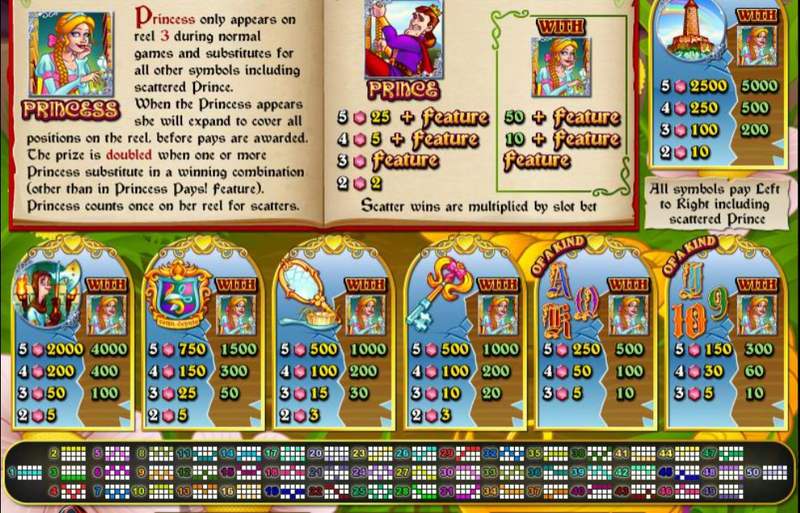 Hairway to Heaven is one of those games that may not look like it has the greatest graphics and animations in operation, but it makes up for this with some entertaining storytelling and special features. Highly recommended by us, it will keep you intrigued for hours on end – and you could even win a progressive jackpot amount.