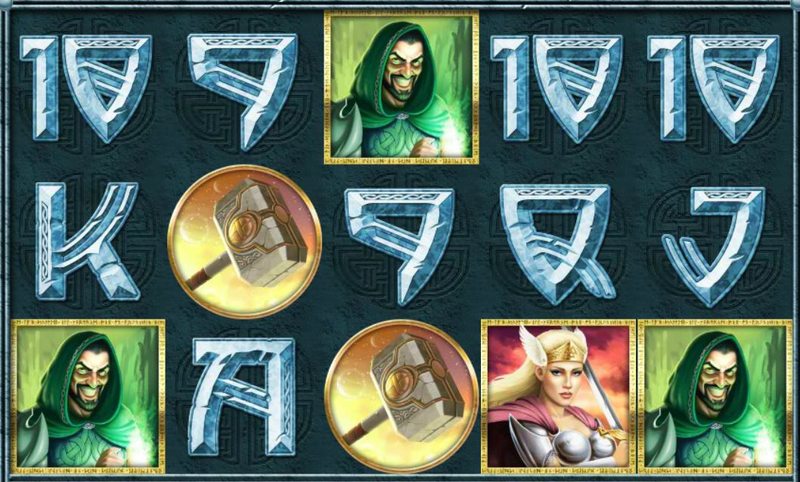 If you’re up for a bit of backstory on Norse religion, then allow us to indulge you. Asgard is actually one of the Nine Worlds in Norse mythology, and it is also the home of the tribe of Gods known as the Æsir. The world is ruled by Odin and his wife Frigg, and it is also the location of Valhalla as well as Fólkvangr, where those who die in battle are sent to feast with the Gods.

Granted, Real Time Gaming (RTG) are not the first to incorporate the Norse theme into a slot, although Asgard does approach it slightly differently, making this an appealing offering from the developer. On the reels, alongside the basic playing card symbols, you’ll get to see imagery of Thor’s hammer and Thor himself. Others include Freja, Loki and Odin.

As far as the overall setup of the game is concerned, Asgard contains a set of five reels and three rows for you to spin. This is standard stuff, but at the same time, the developer has chosen to make it an All Ways Pays slot, which means there are 243 ways for you to win across the reels. This isn’t a part of the Asgard slot that you’re able to adjust, but you can change the bet that you bring into play per spin. Just make use of the up and down arrows to select from a value between 30p and £3.

We’re always happy to find random features in online slots, and Asgard’s is known as the Thunderbolt Feature. It can occur on any normal spin of any bet size, and if it does, up to five reels could be turned completely wild.

Scatter symbols will not appear while the Thunderbolt Feature is in operation, however, if up to five reels become totally wild it’s not really necessary for them to do so. 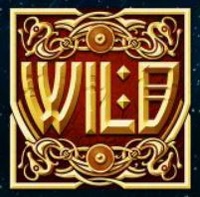 It’s not uncommon for online slots to incorporate wild symbols into their reels and Asgard is no different, with a wild symbol substituting for all standard icons. Therefore, it can be very helpful when it comes to forming winning combinations.

Should five of the wild symbols come into view on a winning payline, you’ll receive a pay-out that equates to 1,000x your stake. Additionally, if it contributes towards a win for you it will double the pay-out that you receive as well. 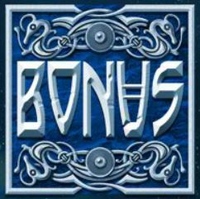 The scatter symbol of Asgard is actually the one that is blue in colour and has the word ‘BONUS’ written on it. As a scatter, this symbol can show up in any position on the reels and still reward you with a prize.

Five of them appearing anywhere will multiply your stake by 250x, for example, you’ll even get a 20x multiplier for four showing up. 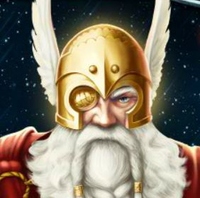 The scatter symbol isn’t solely responsible for providing pay-outs from any location, it will also activate the game’s free spins round. You need to bring three of these into view anywhere for this to occur. There are various free spin features that exist, and as you continue triggering the round, more of them will unlock. 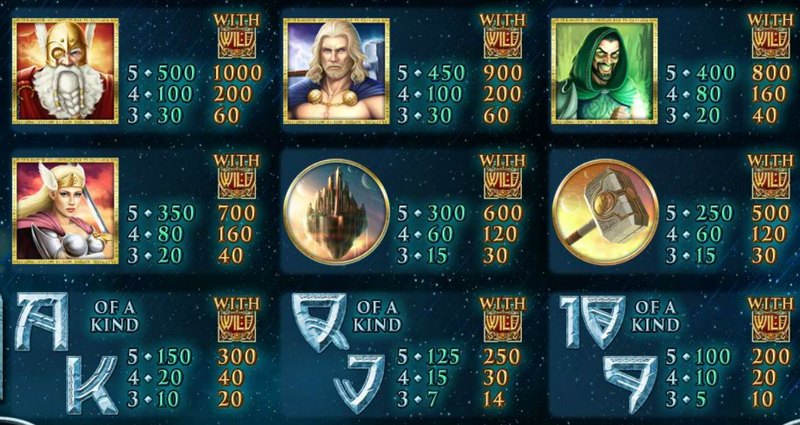 Asgard is one of those games that once you access it, you’ll be so entertained and enthralled by it that you won’t want to leave. RTG has certainly designed a thrilling offering here, from the graphics right the way through to the base gameplay and special features. The gradually unlocking freespins round is sure to keep you spinning over a longer session.