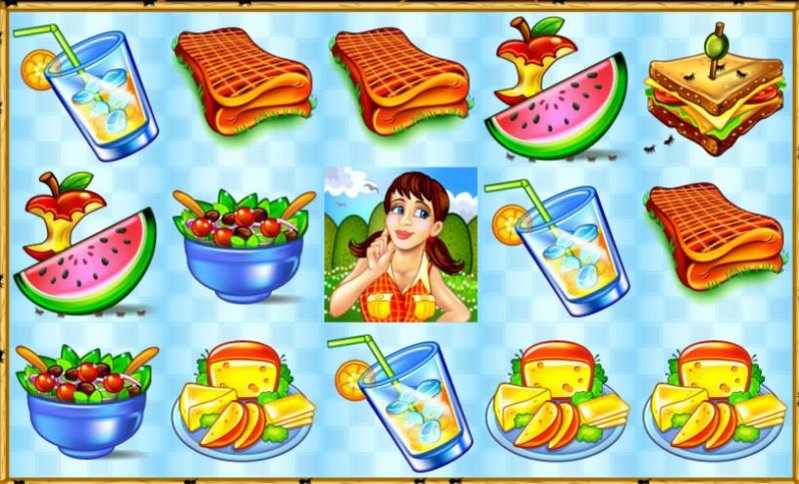 Everything is relative. A picnic in the countryside may be merely an afternoon well spent to you and me, but to hungry ants, that picnic hamper would be a small fortune. This RTG slot may have been released back in 2013, but it remains as quite the intriguing offering. That’s due to the inclusion of some incredibly vibrant graphics, as well as the appealing soundtrack.

As far as its symbols are concerned, these picnic themed images start with the salad bowl and the glass of orange juice. Next in line is a plate of cheese and a bottle of wine. Then there’s the picnic rug for sitting on, followed by a butterfly on a flower. The higher paying symbols are those of the watermelon and apple, the sandwich, the fruit pie, and finally the picnic basket.

When accessing this slot, you’ll see that it has a very standard video slot interface of five reels and three rows. Alongside that, there are 25 pay lines for you to place your bets on. However, if you wish to have fewer lines active in the game then you can use one set of up and down buttons, while the other set of these buttons are for customising your bet. Using them will allow you to choose from bets of between 1p and 10p per pay line. Therefore, the slot’s maximum wager possibility stands at £2.50 per spin.

When you play Small Fortune, you’ll notice that a Minor Jackpot and a Major Jackpot can be seen at the top of the reels. The value of these will continue increasing as players place their bets on the slot. You don’t have to do anything special to win one of them, either. You simply need to keep playing Small Fortune and the jackpots are paid out completely at random. So, you won’t need to form any specific win, place any specific bet amount, or spin the reels a certain number of times to be in with a chance of being a big winner. 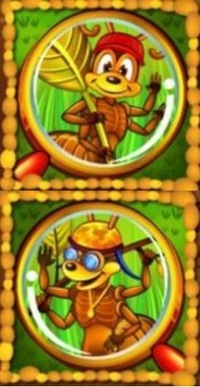 The first symbol that operates as something special within the Small Fortune game is the wild. This is represented by the two different ants, with one appearing on the first reel and the other on the fifth reel.

Both of these appear in groups on their respective reels, substituting for all other symbols in the process. The only one that this rule doesn’t apply to is the scatter addition. So, you can see how effective the wild can be in helping you to form winning combinations. 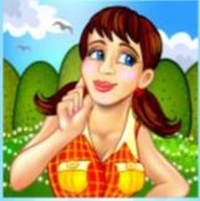 As far as the game’s scatter symbol is concerned, it’s the girl who is on the picnic that represents this one. As a scatter, she will appear anywhere on the reels and multiply your total bet by a predetermined amount.

Five of them coming into view will provide you with a multiplier of 250x your overall in-play bet. 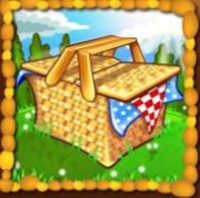 During this round, the prizes that you receive are multiplied by the number of ant wilds that appeared during the triggering round. Additional free spins can also be won during the free spins round. 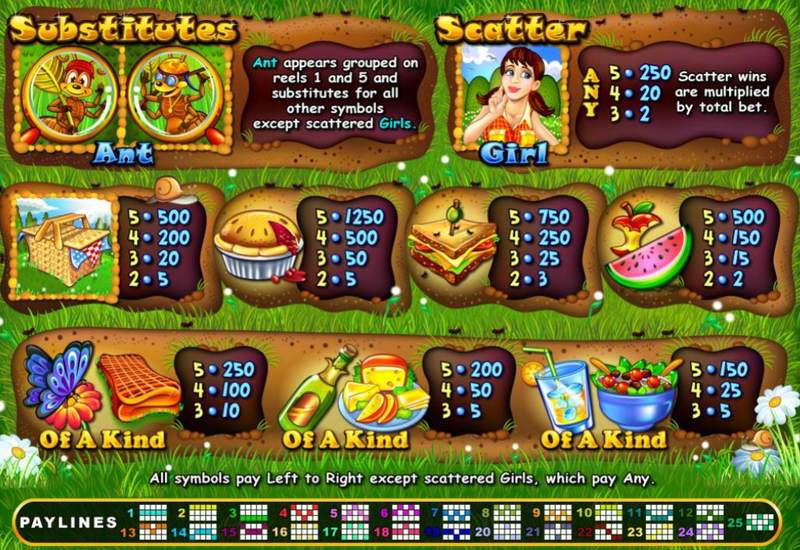 Small Fortune may not look like much from the offset, but when you start spinning its reels, you’ll really fall under its spell. The graphics are great fun, the overall gameplay is entertaining and with the potential jackpot win, it stands out even more. Add the wild, scatter and free spins into this and you’ve got yourself a very enticing slot from RTG.