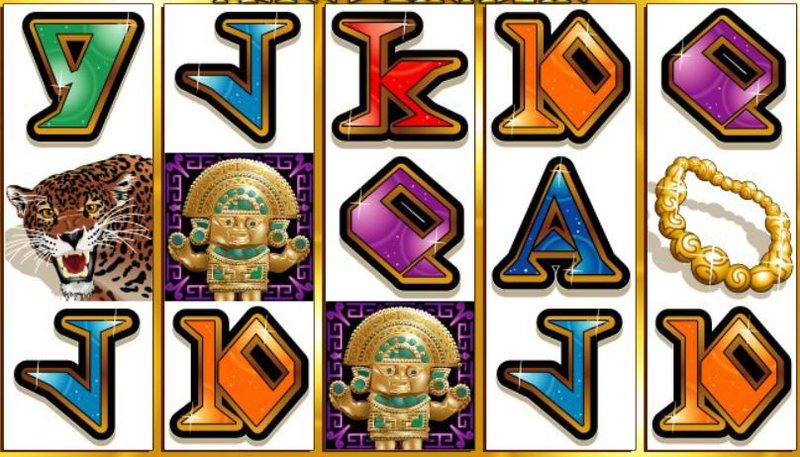 If you look at the collection of Real Time Gaming (RTG) slots, then you may end up seeing two titles that are very similar: these are the Aztec’s Millions and Aztec’s Treasures slots. Now, far be it for us to criticise an online slot developer for the games they release, we know that creating a game is a long process, but utilising a simple copy and paste from game to game will never be something that we can get behind.

Aztec’s Treasures is pretty much a carbon copy of Aztec’s Millions game. They both even have a progressive jackpot for players to win. Now, this doesn’t take anything away from how entertaining the gameplay itself is, yet, is there really any need for two games that utilise the same theme and same features? Coming from one and the very same developer, we’d say not.

Aztec’s Treasures does have some very thematic imagery running through it to be fair, immersing you into an ancient Aztec civilisation. This includes vicious wild animals, trinkets and jewels from the area and more.

The layout of Aztec’s Treasures is made up of five reels altogether, which between them create three rows. Fans of video slots will find this to be quite a standard setup, and RTG has also taken the opportunity to include a set of 20 paylines. These lines are changeable with the relevant buttons at the bottom of the reels, and the bet that you bring into play can also be adjusted easily. This is done using the other up and down buttons, allowing you to select values of between 20p and £100 per spin. There’s also a button that will allow you to set the reels of spinning several times automatically at the same wager level.

The progressive jackpot can be seen on display above the reels. This total will continue increasing every time a player makes a real money bet on the game. It’s all there for the winning and being on the receiving end doesn’t take any further effort. You simply need to keep spinning the reels and wait for it to potentially trigger. 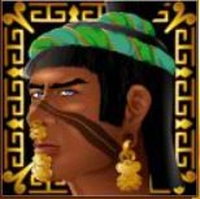 The wild symbol that exists within Aztec’s Treasures is represented by the King of the Aztecs. This one is able to substitute for all of the other standard symbols that appear on the reels, therefore, he can be a very welcome sight indeed.

The Aztec King can only show up on the central three reels of the game, meaning that he can contribute towards winning combinations from these areas only, but not begin or end them. 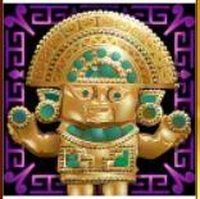 It’s the golden Aztec idol symbol that represents this slot’s scatter. As such, it has the ability to show up in any position and still present you with a win. If five of this one come into view anywhere, then you’ll see your stake multiplied by 100x in total.

However, that’s just the first reward that this symbol can provide.

Additionally, you can trigger additional free spins whenever a scatter shows up during the round. Up to 25 more can be granted to you, depending upon how many scatters come into view on that spin. 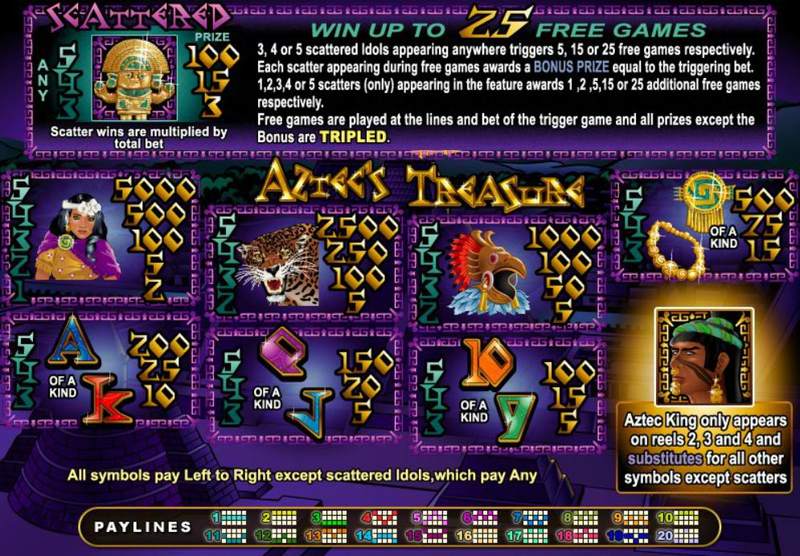 Aztec’s Treasures is still an entertaining slot offering from RTG, although it doesn’t differ enough from Aztec’s Millions for us to really consider it as a separate entity. The graphics are on the same level, the symbols are exactly the same and the inbuilt features are pretty much a carbon copy, too. Play this one or play the other one – it’s all the same to us.