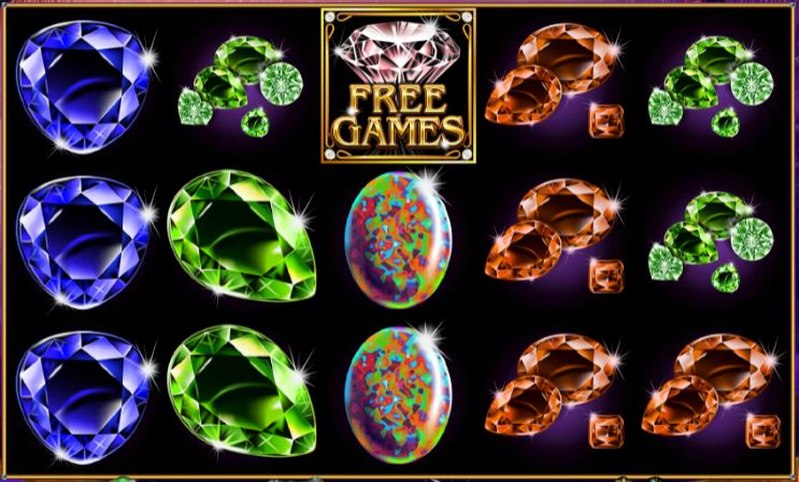 Gemstones have become a staple type of imagery to find within online slot games. In fact, they’re even used in slots that don’t really have themes surrounding gems. That, however, is not the case with Gemtopia, because as the title suggests, this game has everything to do with the glittering stones.

That’s why you’ll see a myriad of gemstones appearing on its reels as symbols. The lower-paying ones start out as smaller piles of gems, while the higher-paying symbols are huge jewels, from sapphires right through to emeralds and rubies. And where does this game all take place? Well, judging by the background, it looks to be on the edge of some sort of cave. Then again, where else would you expect to find gems? Fortunately, the developer of this game, RTG, has also included some wonderful graphics making everything here crystal clear and visually appealing.

The layout consists of five reels and three rows, while at the same time a set of 15 paylines have been implemented. Should you have a preference for betting on fewer paylines you can do so by simply using the relevant up and down arrows at the bottom of the reels. There, you’re also able to adjust the bet that you bring into play. The minimum overall wager stands at 15p per spin, meaning that a low of 1p per active payline is possible. Increasing this up to its peak will see you placing a bet of £1.50 across all 15 paylines.

This is another of RTG’s slots that features its own progressive jackpots, known as the Minor and Major prizes. You’ll see these on display in the top-right corner of the screen. Every time you and other players place bets on Gemtopia, a small portion of that wager will contribute towards the overall available pot. Winning these jackpots is possible for anyone, as they are paid out at completely random moments. 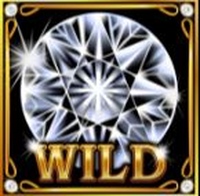 Gemtopia wouldn’t feel like much of a game if it didn’t have at least one special feature to benefit from. Fortunately, RTG has included plenty of them, starting with the wild symbol. This is present in the shiny diamond, and if this one shows up it will substitute for all other symbols on the reels. It is only able to appear on reels two, three and four during gameplay, and it won’t substitute for any bonus or scatter symbols. Before any pays are awarded with the wild though, it will also expand across the entire column that it is on, helping with forming potentially larger wins.

That’s not the only perk that the wild has, though. You see, it can also set off the Wild Re-Spin feature as well. Whenever one or more expanded wild symbols come into view on the reels, a single re-spin is given to you. Any and all reels featuring an expanded wild will hold in position for that re-spin, while the remaining columns spin again. If after that re-spin more expanded wilds appear, the feature takes place once more. 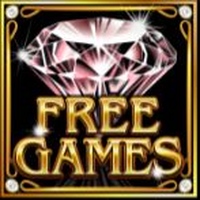 There is a scatter symbol that appears on the reels which features the words ‘Free Games’ underneath a rose-tinted diamond. This one can show up anywhere and is able to trigger one of the slot’s free spins rounds.

You’ll need to ensure that three of them come into view in order to do so, but you’ll be on the receiving end of 15 free spins. This isn’t the only free spins feature round available, though. 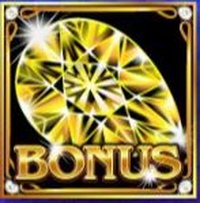 Gemtopia also has a symbol of a gold-coloured gemstone with the word ‘Bonus’ written on it. This will only show up during the free spins round, and if you spin three of the bonus symbol into view an additional three free spins are awarded to you.

As well as this, touching each of the 3 bonus gems will reveal prizes of up to 1,000x your stake. Furthermore, wild re-spins can also occur while the free spins round is in effect. 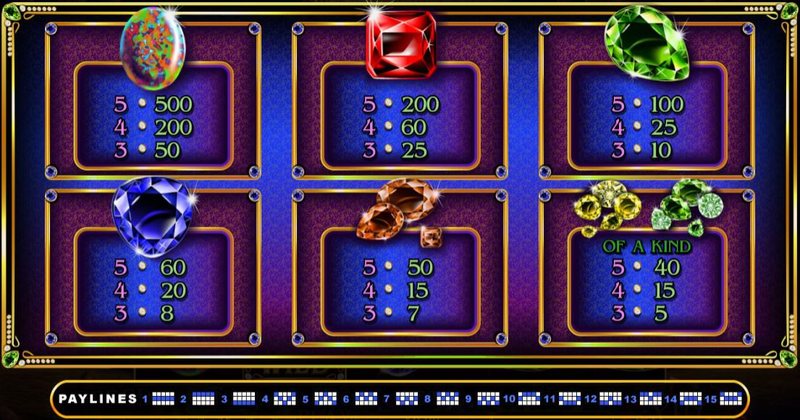 It’s our opinion that Gemtopia is a great gem-themed slot game. RTG really has done its best with high-quality graphics and entertaining features within. Everything about the game is very compelling not least the magical glistening soundtrack, and with progressive jackpots also being available to win you can’t go far wrong here.