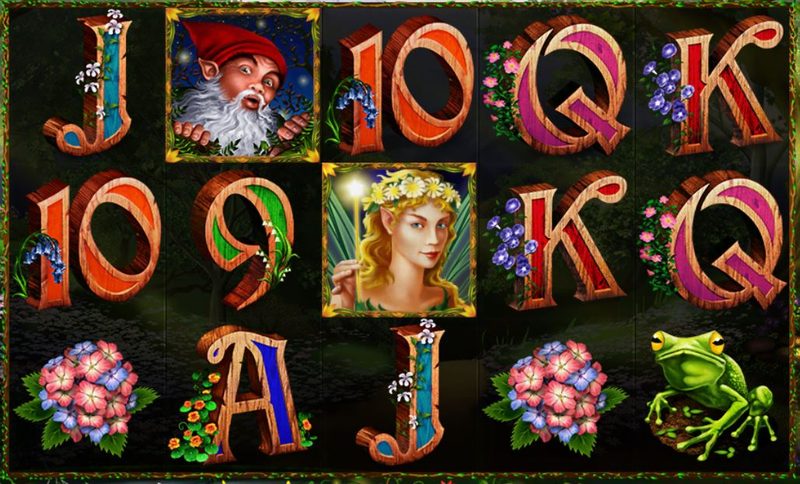 If the first game in this RTG series enticed you, then this one will set you off on a journey into even more magical and wonderous places. Enchanted Garden II builds on the success of its predecessor, providing higher quality graphics, an intriguing soundtrack and entertaining inbuilt special features alongside.

The background enhances the garden itself by providing magical looking flora, while the same is true of the symbols upon the game’s reels. The first of these are present in the shape of playing card symbols, but they’re joined by thematic symbols of a bunch of flowers, a frog, an emerald ring and finally, a gnome-like creature. This is just the start of what makes Enchanted Garden II so appealing.

Before we get to the nitty gritty of the game’s specialities, let’s take a look at the basics. There’s a layout of five reels and three rows on display. This is complemented by a total of 25 paylines for you to wager on, although you have the option of customising how many of these are active per spin. Additionally, Enchanted Garden II allows you to select the bet level, starting from the minimum of 25p per spin and climbing to £2.50, with an auto play option also being available. 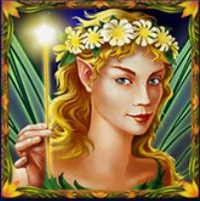 To begin, Enchanted Garden II has its own wild symbol in operation. This is present in the form of the fairy princess. As a wild, she will primarily substitute for any other symbol in the slot, helping you with creating winning combinations. The only one that she won’t stand in for is the slot’s scatter addition.

The fairy princess can appear on reels two, three, four and five only, but if she does manage to form part of a win she will also double the pay-out that you receive for it. Therefore, she can be instrumental in assisting you with bolstering your balance. 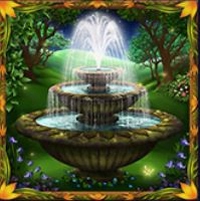 The symbol of the garden with a fountain in the centre is the scatter addition. This one is able to show up anywhere and will still provide you with a winning pay-out as long as two or more are visible. Five of them showing up across the five reels will reward you with a stake multiplier of 500x. 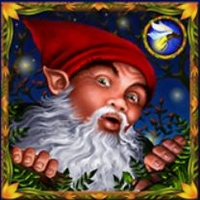 Should you manage to spin a garden scatter onto reel one and a fairy princess wild onto reel five, you’ll activate one of two separate features. You simply need to click on the fairy princess symbol to reveal either the Firefly Feature or the Fairy Queen Feature.

Enchanted Garden II takes the idea of its predecessor and builds on it in various areas, including the introduction of a secondary special feature and the improved graphics. Not only that, but gameplay is a lot smoother in this second version, ensuring that whenever you play it you’ll be thoroughly entertained. On the whole, it makes for a great addition to the RTG catalogue of slot offerings.