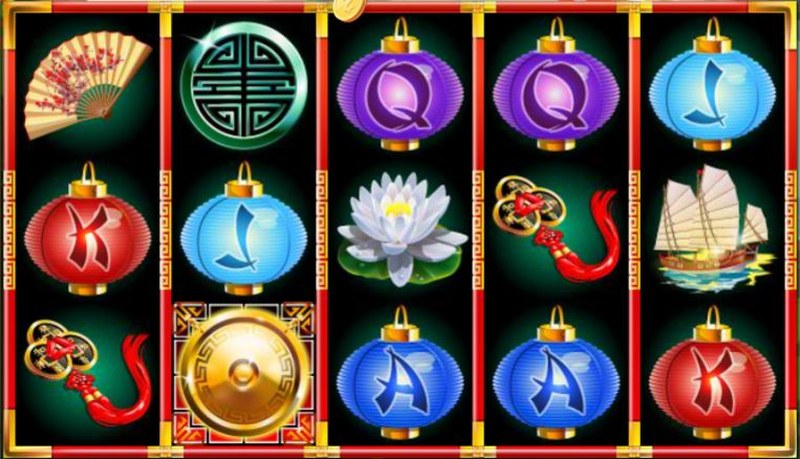 Were you aware that tigers were lucky? Nor us, but this RTG slot has been an education in that regard. Lucky Tiger takes you East, with Asian highlights finding their way into all parts of the game. In the background you’ll see cherry blossom trees on a riverbank, with RTG utilising some beautiful graphics to depict them.

This extends to the reels of the slot too with symbols of the best quality on display, beginning with Chinese lanterns emblazoned with the playing card symbols. Then come symbols of an ornamental ship and a Chinese fan. There’s a set of gold pendants with red rope as well as a symbol of a water lily. The koi carp comes next, while the turquoise traditional silver design is also present. Finally, the last standard symbol of Lucky Tiger is that of the Chinese garden.

When playing this RTG slot, you’ll see a layout that consists of five reels and three rows in total. Therefore, everything should look very familiar to you in terms of the interface. Across this layout there are 88 pay lines for you to place wagers on, although you can select fewer if you would like. You can also adjust your bet with some up and down arrows found at the bottom of the game screen. These allow you to choose from bets between 1p and £1 per pay line, making a maximum possible wager of £88 per spin.

At either side of the screen at the top, you’ll see the Minor and Major Jackpot totals. These increase every time someone places a bet on Lucky Tiger. The totals are paid out completely at random, so any player making any bet amount stands the chance of becoming a big winner. 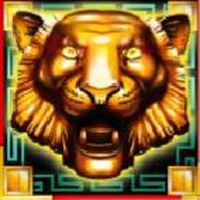 Now, so far there hasn’t been even a hint of a tiger on the reels. That’s about to change though, with the arrival of this game’s golden tiger symbol which acts as the slot’s wild addition. As such, it has the ability to stand in for all other standard symbols and helping you with forming winning combinations in the process.

The only icon it won’t substitute for is the scatter addition. The golden tiger wild appears in groups on reels one and five and it can provide you with maximum rewards of 5,888x your stake. 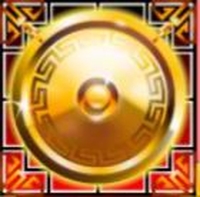 The golden gong acts as the slot’s scatter symbol. This means that it can appear anywhere – it doesn’t even have to be on a winning pay line – and reward you with a pay-out for such, too. Any five of them coming into view on the reels will multiply your overall stake by 188x. Furthermore, this symbol has the ability to activate the game’s feature round.

Pick Feature – If you bring three or more of the scattered gong symbols into view then you’ll activate the Pick Feature. Your sole task here is to pick one of the gongs to reveal one of three different special feature rounds. These are available in the following: 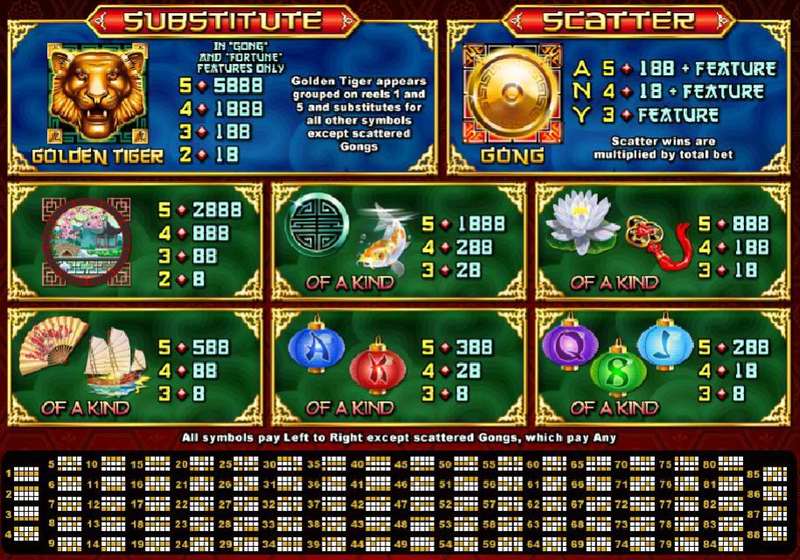 Lucky Tiger is one of those games that may look fairly standard from the outside, but when you start spinning its reels, you’ll see that it’s much more than that. With the inclusion of progressive jackpots, three different free spins rounds, a wild symbol and a scatter, there’s plenty to appreciate about this RTG offering.