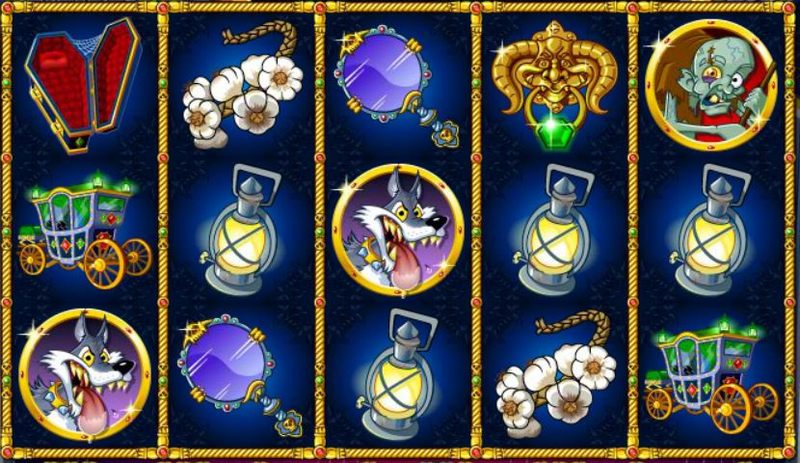 Forget about Count Dracula as the world’s number one vampire, because there’s a new guy after the crown – Count Spectacular, courtesy of RTG. Don’t worry though, he’s not going to bite your neck judging by the large smile spread across his face. Count Spectacular looks like a friendly sort of vampire.

That being said, the imagery on the reels is very much what you’d expect from a vampire-themed slot game; there’s a hand mirror, a lantern, cloves of garlic, a door knocker, a bat and a carriage. These are joined by symbols of a coffin, a wolf, an undead zombie and a terrified blonde girl. RTG has utilised some impressive graphics in Count Spectacular to bring these symbols to life, ensuring that you have a visually stunning experience while spinning the game’s reels.

Speaking of the reels, there are five of them in play and three rows accompanying them. At the same time, you’ll get the chance to place wagers on up to 25 paylines, but you can adjust the number that are active with the buttons at the bottom of the reels. Furthermore, you have the opportunity to customise the bet that you place. Count Spectacular allows between 25p and £2.50 per spin, and there’s also an autoplay function to set the reels spinning automatically at the wager level you set.

As with several other RTG slot games, the Count Spectacular offering includes its own progressive jackpot total to win. You’ll be able to see this at the top of the reels, and the total will increase every time a player of the game places a bet. Progressive jackpot amounts can be won at the end of any base game spin as the pay-out is completely random. So, you can place any bet of any amount and still be in with as much chance of winning it as the next player.

The count himself operates as the slot’s wild symbol, and whenever he appears on the reels he will substitute for all other symbols to help you create winning combinations. The only symbol that is an exception to this rule is the slot’s scatter.

If the count does come into view anywhere on the reels, he will also expand across the entire column covering all positions. Additionally, should you manage to form a combination that consists solely of five Count Spectacular symbols, you’ll receive a bet multiplier of 10,000x as a reward.

The count’s spooktacular castle is the game’s scatter icon. Scatter symbols have the possibility of showing up anywhere and still providing you with a pay-out. This means that they don’t have to appear on a winning payline to reward you.

Five of them popping up into view on the reels will provide a stake multiplier by 200x. 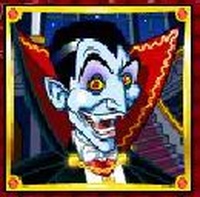 One additional perk of this slot is its free spins round. You’ll trigger this when the Count Spectacular wild comes into view on both reels one and five. At this time, you’ll be given the chance of playing one of two different features.

Count Spectacular certainly utilises a theme that has been seen within games from many other developers. However, there are plenty of inbuilt special features to make it all the more appealing. These include the expanding wild symbol and the free spins and re-spins rounds. With the addition of the progressive jackpot as well, this is one RTG game that you won’t forget in a hurry.