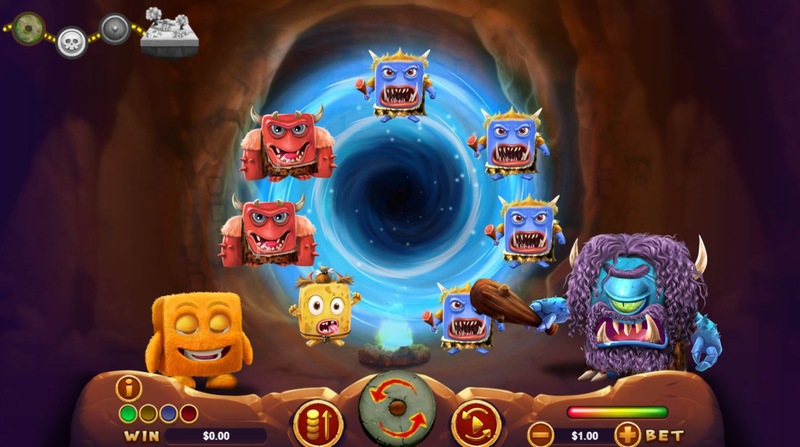 We’re certain that you’ll find the Cubee slot game to be quite unlike anything you’ve ever played before. Don’t feel too daunted by that though, because it’s a great offering from RTG. Once you realise that its subtitle is ‘The Travel Adventure’ then you can probably guess that it’s going to be quite the entertaining offering. This is because the slot itself doesn’t really look or feel like a slot game, instead utilising its own sort of layout and gameplay. That being said, it does maintain the same level of quality that this developer is well-known for; wonderful graphics and animations take centre stage as you make your way through the game, with various monsters acting as symbols.

The story behind it is that Cubee, the main character, will travel through time from the Stone Age and on to other eras by defeating his enemies in each realm. These enemies come in the form of the monsters known as Bones, Casper, Lucifer and Spike (the symbols that appear within the game).

Cubee doesn’t feature any kind of reels to be honest. Instead, it has a sort of portal on display in the centre of the screen, and monster symbols appear around this and in the centre of it. You form wins by making up any combination of defeated enemies, so if eight of the same monster symbol come into view, your bet is multiplied by 40x. Speaking of your bet, you’ll be able to adjust this by using the relevant button at the bottom of the reels. With such, you’re able to select between wagers of £1 and £20 per spin. 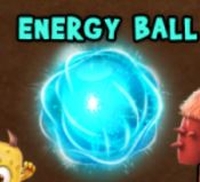 Unlike most online slot games, Cubee doesn’t have so many standard inbuilt features, giving the game an even greater unique appeal. As Cubee makes his way through the different eras, he will absorb Energy Balls to increase his strength. This, in turn, allows him to take on enemies that have less strength than he does.

Energy Balls appear on the reels as shining blue orbs, and there’s a meter near to the reels which will indicate how strong Cubee actually is. The meter has a green, orange, blue and red colour on it, each of which represents one of the four different monsters. Once you manage to defeat all enemies in the age you’re in, you’ll move on to the next one. 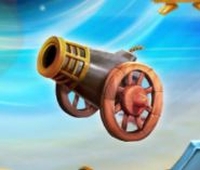 After you navigate your way through the enemies of the Stone Age, you’ll move on to the Age of Piracy. It is there that you have the ability to trigger free spins in the game. Every time a cannon appears on the screen, you will collect a single free spin. At the same time, the bow and arrow icon will provide you with a single multiplier, which takes place during the Viking Age. This follows on from the Piracy era.

Once Cubee manages to defeat his enemies in both of these ages, he will proceed on to Cubeeland. This is when the free spins function of the slot will activate. The number of free spins that you have accumulated in the Piracy age and the multiplier amassed during the Viking age will then become active. In Cubeeland, there aren’t any enemies and so no weapons come out of the portal. This increases your chances of securing higher-paying winning combinations. 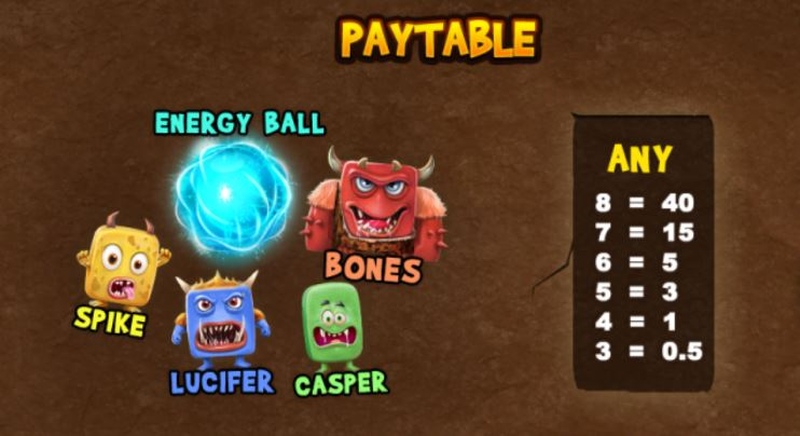 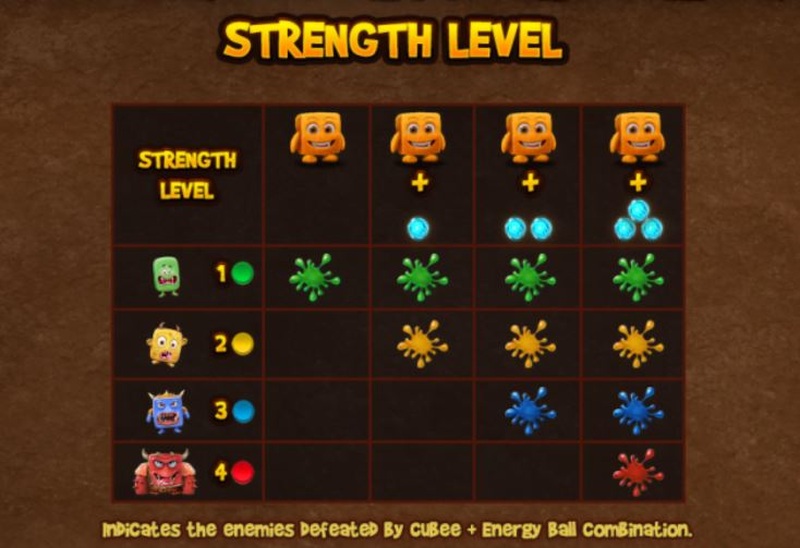 While it’s true that Cubee doesn’t have a mass of special features, the overall game is thoroughly entertaining to say the least. It’s not often that developers come up with offerings that have such unique interfaces and incorporate such a story. Fortunately, RTG chose to move away from the norm with this one, and it really works. The inbuilt free spins and multipliers that you accumulate through the Piracy and Viking ages are wonderful and can provide you with some high pay-outs in Cubeeland. Plus, RTG’s graphics and animations cannot be faulted at all in this slot. On the whole, Cubee is a great slot game and it fits in nicely with the collection from this developer.