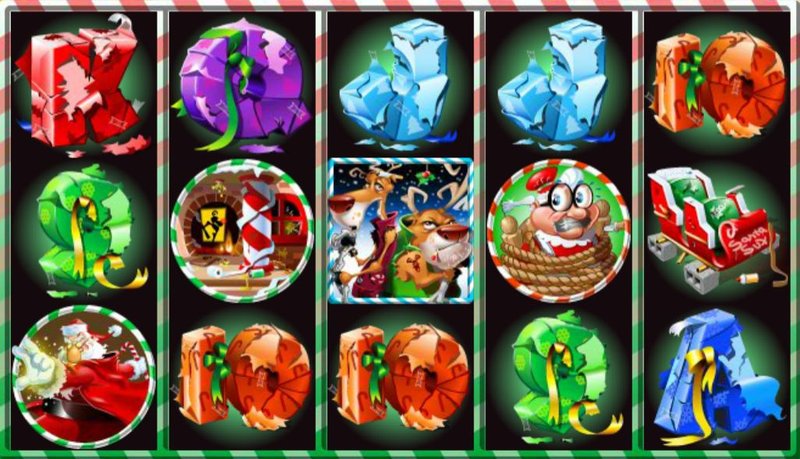 We all know Rudolph as being the most famous of Santa’s reindeer. He was bullied by all the other reindeer but came to their rescue on Christmas Eve. Well you can forget everything that you think you know about Rudolph, because this slot takes you on a journey to an alternative universe. In this realm, Rudolph is a vicious and unloving reindeer, and he’s about to take his anger and frustrations out on Santa and his hard-working elves.

RTG has really crafted a thoroughly entertaining slot game with this one, using wonderfully creative graphics to enhance the theme. The first of its symbols are playing cards running from 9 through to A. These have all been wrapped up to look like gifts, but destructively shredded by Rudolph. Next in line is a teddy bear gift that has had part of its stuffing torn out and an arm ripped off. A disgruntled elf is next, followed by Santa’s sleigh which has been vandalised by Rudolph. He seems to have toilet-papered Santa’s grotto in another symbol, and tied up Mrs Santa up in another. The final standard symbol is Santa in a superhero guise.

The overall design of Return of the Rudolph is made up of five reels and three rows. At the same time, the developer has given it a set of 50 pay lines that are set in place so you can’t change them. You can adjust your bet though, simply use the relevant up and down buttons. The game allows you to bet a maximum overall wager of between 50p and £12.50 per spin. 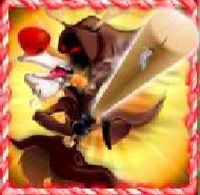 Rudolph, with his red nose and a baseball bat in hand, is the symbol that operates as this slot’s wild addition. If this one shows up, it will substitute for all other standard symbols, assisting you with forming winning combinations. The only symbol that this rule doesn’t apply to is the game’s scatter.

Rudolph appears grouped on the third reel of the game only, and if three of them show up there then the symbol expands and triples any prize win that it contributes to. 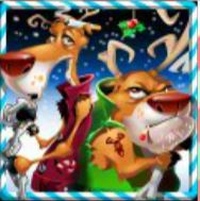 Rudolph doesn’t work alone, and his reindeer thugs represent this slot’s scatter icon. Scatter wins are multiplied by the total bet in play, and you can win up to 20x your in-play bet from it. On the other hand, if you spin five of the scatter symbols into view across the reels, you’ll activate the game’s progressive jackpot win. You can keep an eye on the jackpot total in the top-right corner of the screen.

Feature Trigger – A pick feature will activate when three or four scatter symbols come into view on the reels. You simply need to select one of the scatters to be rewarded with one of three different bonus feature rounds. These are as follows: 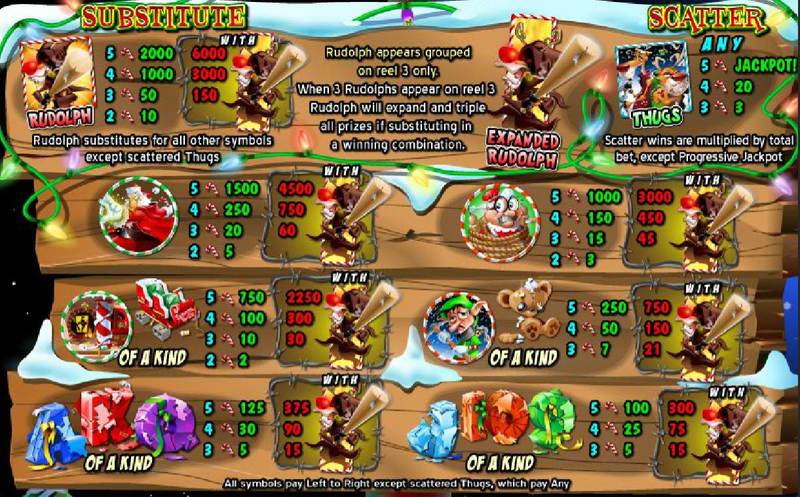 To put it bluntly, this is one of the greatest RTG slot games in existence. The graphics are supreme, the gameplay is second-to-none, and the special features make it an altogether thoroughly appealing slot. Overall, Return of the Rudolph should be pushed by RTG as one of the greatest slots around.