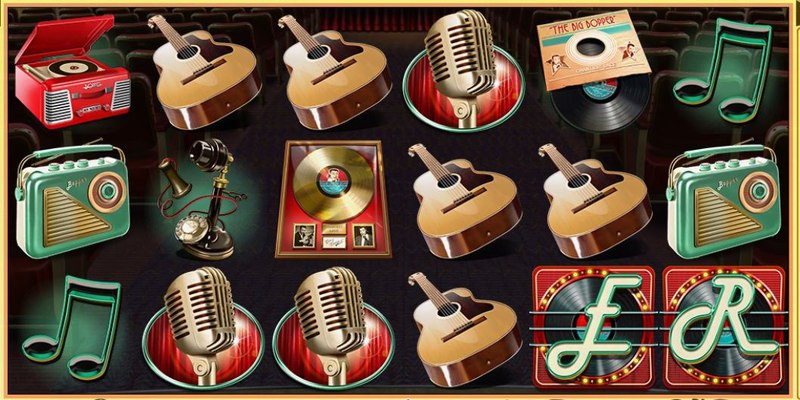 This game is all about J.P. Richardson Jr. who went by the nickname of The Big Bopper. He was an American musician, songwriter, and DJ, famous for hits like “White Lightning” and “Chantilly Lace”. Richardson was tragically killed in a plane crash in Iowa in 1959 along with two other popular musicians in Buddy Holly and Ritchie Valens.

The Big Bopper was all about rock n roll, and that’s precisely what you’ll find in this RTG slot game. The symbols start with the music note and then the retro telephone. A wireless radio and an acoustic guitar can be seen next, while a vinyl record and a record player will also appear. The Big Bopper also contains symbols of the microphone, the jukebox, a gold disc, and guitar strings with a lightning strike across them.

A total of six reels can be spun, and they are joined by a set of three rows, but RTG incorporates a huge 729 ways for you to win, too. This is not a part of the game that you have the possibility of customising, but you can change around the bet that you place per spin. This is done just by using the up and down buttons at the bottom of the reels. You will be able to select a bet of between 30p and £3 per spin.

If a game bases itself on a specific musician, then clearly, he should show up on the reels. Fortunately, The Big Bopper does come into view as a symbol in his own slot, acting as the wild. This one can appear on reels two, three, four and five, and if it does, then it will substitute for all other standard symbols on the reels.

The only ones that it won’t stand in for are the scatter symbols. Should the wild contribute towards a winning combination, it will also triple your pay-out for it.

The scatters that can be found within this online slot game come in the form of the vinyl records with letters on top of them. They spell out the word B O P P E R. Scatter wins are multiplied by the total bet that you have in play, but it’s not their only function, you can also trigger a feature round with them.

You’ll find that one of three features is triggered whenever the scattered B O P P E R symbols appear across the reels from left to right. Simply press the spin button to reveal which of the features has been activated for you. The three features are present in the following perks: 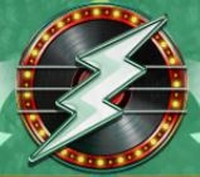 A separate free spins round is also present in The Big Bopper, which is triggered by the guitar strings with lightning bolt across them appearing behind the scatter symbols.

Again, The Big Bopper needs to continue singing for you to receive additional free spins. As soon as the music stops, the free spins round ends. 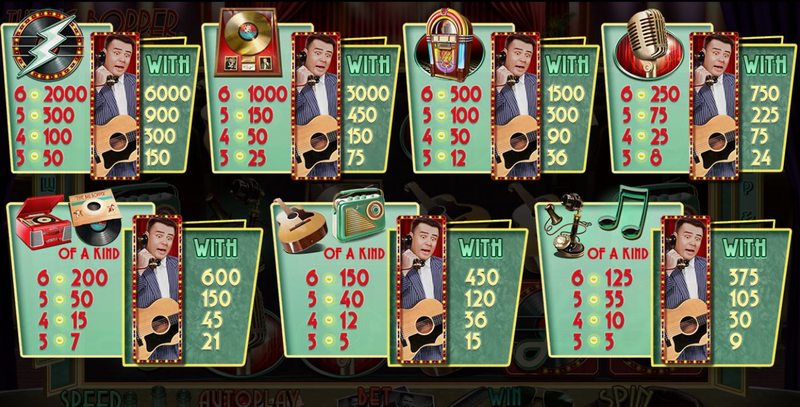 While it’s true that The Big Bopper may have been forgotten in more recent years, this stunning RTG game brings him back to life with aplomb, and shwocases his music to a new generation. The music is great, the graphics are amazing, and the inbuilt features make it worth playing over and over again.