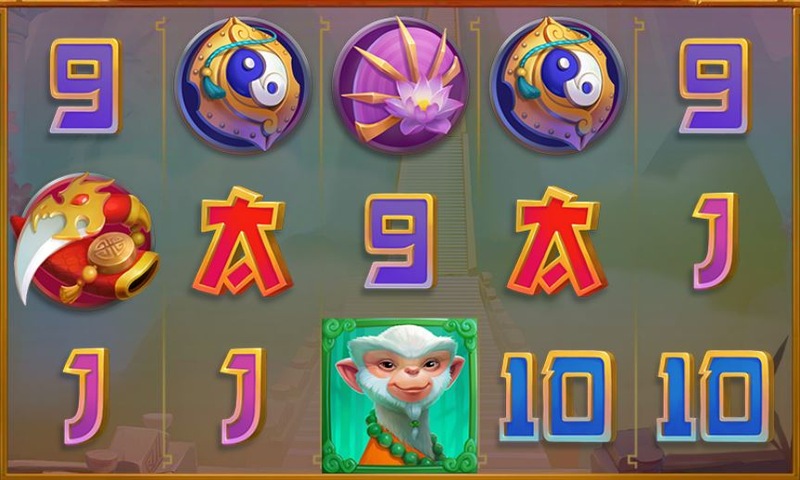 Have you ever heard of a rooster that knows the art of Kung Fu? Well you have now, and you have RTG to thank. Kung Fu Rooster presents you with quite the compelling slot game thanks to its crisp clean graphics, entertaining symbols, and great game features. The overall theme of the game focuses on the titular rooster and his impressive array of martial artistry, but he’s not the only talented animal appearing on these reels.

The game features symbols of the standard playing card icons to begin with. Next in line come a few symbols of Kung Fu accessories including a set of nunchuks, a hidden blade, and a ninja star. Meanwhile, there’s quite the oriental setting in the background, taking you to Eastern lands full of cherry blossom and authentic buildings.

The layout of Kung Fu Rooster is made up of five reels which are accompanied by three rows in total. Alongside this, the developer has added a set of 12 pay lines although you can customise the number of these that are active per spin. Just utilise the relevant plus and minus buttons found at the bottom of the reels. Above these, a second set of plus and minus buttons are on display for altering your bet. The game allows you to select from values of between 1p and 10p per active line. So, the maximum overall wager that Kung Fu Rooster allows you to place stands at £1.20 per spin. 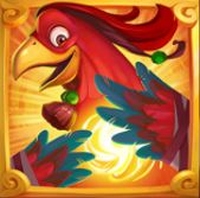 Watch out for the appearance of the rooster on the reels, because it is this one that operates as its wild addition. Whenever this one shows up, it will substitute for all other symbols on the reels with the exception of the bonus symbol.

Should you manage to spin five of the wild rooster onto a winning pay line, you will receive a pay-out of 2,000x your in-play stake. So, you can see how instrumental this symbol can be in assisting you with forming wins. 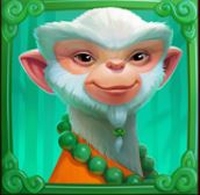 Now, what could be better than a Kung Fu Rooster? Well, we’d say that the appearance of a martial arts monkey could very well give it a run for its money. The bonus symbol of this game is the monkey, and this operates as a sort of scatter addition. Any bonus win pay-out will also activate the slot’s Final Trials Bonus round.

Final Trials Bonus – This bonus round works as a free spins inclusion, with up to 25 free spins being available from it. You need to ensure that at least three of the scatter bonus symbols come into view in order for the Final Trials round to begin. This symbol won’t appear while the free spins function is in operation, meaning that you can’t re-trigger the round.

During this round, there’s also the possibility that a Fire Claw Multiplier will also come into action. If this is active, a multiplier will increase from 1x up to 2x on the second free spin, 3x on the third and so on. 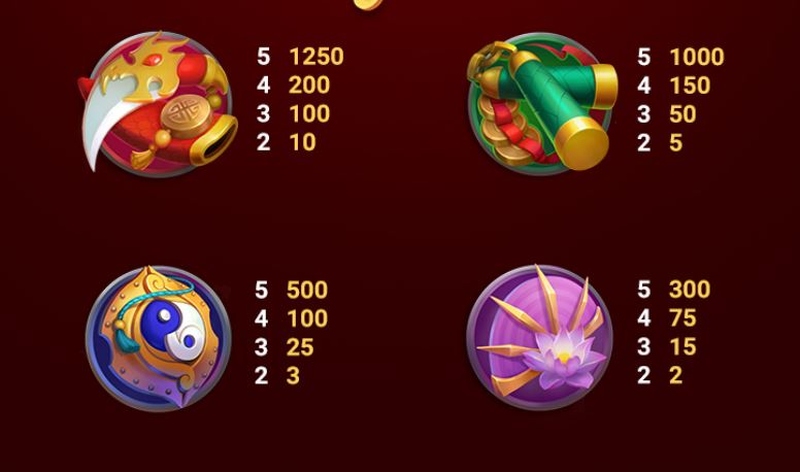 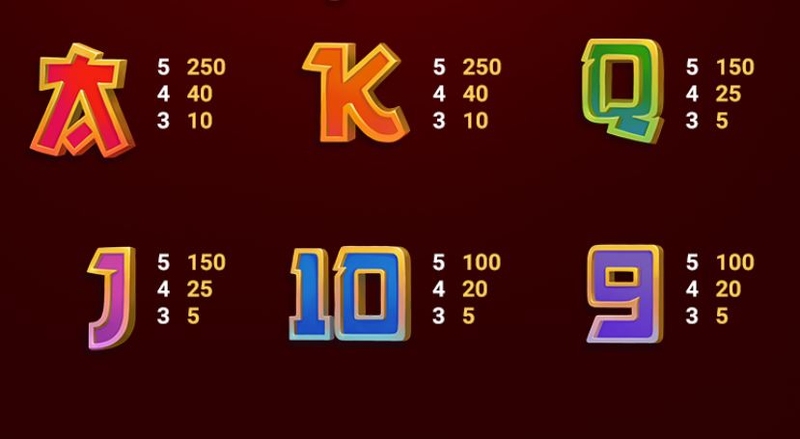 Kung Fu Rooster really does benefit from having some excellent graphics and an appealing playful theme behind it. Of course, Real Time Gaming does great work in providing an entertaining game altogether. With the inclusion of a wild, bonus symbol, and free spins, the special features are fairly basic, although executed in a smooth and efficient way. On the whole, Kung Fu Rooster is a decent addition to the collection of games from this developer.