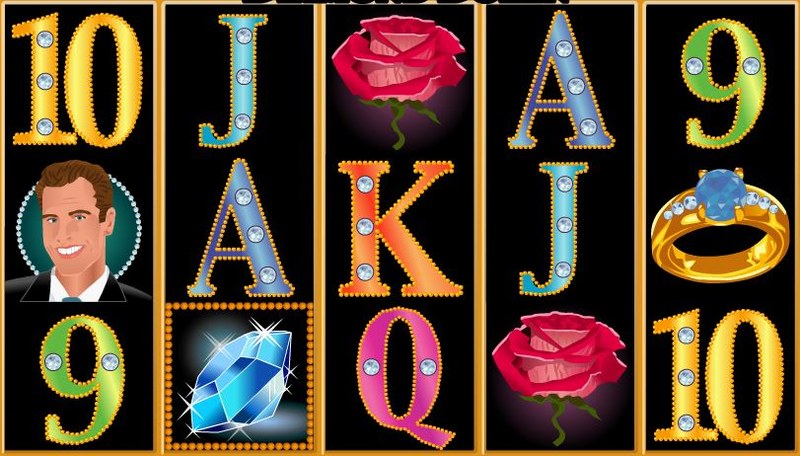 You know that phrase ‘diamonds are a girl’s best friend’? Well, it would appear that this online slot game from RTG has been designed with that phrase in mind. Diamond Dozen is a game that has various trinkets and sparkling items appearing on its reels, and when you consider that a man and a woman make up the game’s highest-paying symbols, it seems fairly obvious that she’s being wooed and kept satisfied with these diamond-studded gifts.

These include a jewel-encrusted purse, a diamond-studded ring and there’s even a red rose on there to break up the shimmering imagery. The graphics that are on display in the game aren’t the greatest from RTG, but you still have a visually appealing slot on your hands. The soundtrack is fairly basic with retro sounds being heard as the reels spin, however, there’s more to this slot game than initially meets the eye.

The layout of Diamond Dozen features five reels and three rows for you to spin. This acts as a standard setup for an online video slot, while RTG has also included a set of 20 paylines for you to place bets on. These lines can be adjusted though if you have a preference for wagering on fewer; you simply need to use the up and down arrows on either side of the ‘Lines’ box. At the same time, you can customise the bet itself. The slot offers up a bet range per line of between 1p and £5 which means that the game’s overall bet range stands at between 20p and £100 per spin.

As has become the case with many RTG slots, the Diamond Dozen game also has its own progressive jackpot total to win. You’re able to see this on display at the top of the slot’s reels. The jackpot amount will increase whenever someone places a bet on the game.

So, how does one go about winning the jackpot amount?

Well, all you need to do is continue spinning the reels of the slot. It’s a completely random jackpot so it can pay out at any given time. This is not determined by how much you are betting or how frequently you play the game, so you have as much chance of triggering the payout as anyone else. 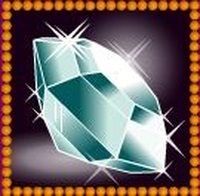 There are two images of shining diamonds, and the one that leans to the right (also known as the White Diamond) is the game’s wild symbol. This one is able to appear in any location on the reels and it will substitute for the others that appear within it. The only one that is the exception to this rule is the scatter symbol.

Wilds can therefore provide great assistance with helping you to form winning combinations. Five of this one on a winning payline will reward you with a pay-out of 3,000x your in-play stake. 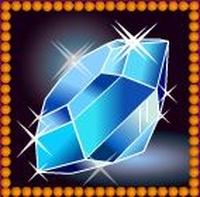 The other diamond, which leans to the left, is the scatter icon of Diamond Dozen. Scatters are able to appear in any location and will multiply your wager by a predetermined amount, depending upon how many are in view.

Five of the scatters showing up anywhere will provide a bet multiplier of 100x. 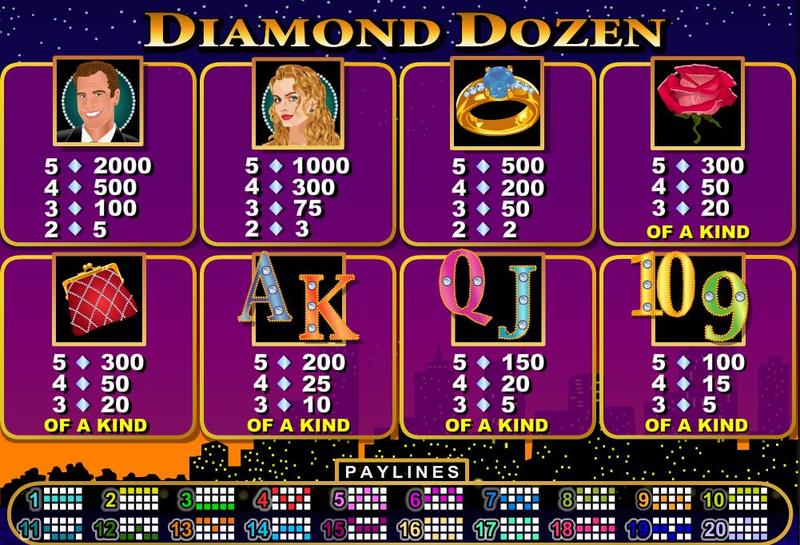 Diamond Dozen does have a great theme and RTG executes it pretty well. The graphics and sounds could do with being a bit more entertaining, but let’s not forget that this slot was released back in 2010, so it’s natural it should suffer against the more recent slot releases. That being said, it still has a wild and scatter symbol, whilst also offering up an appealing progressive jackpot alongside. On the whole, it’s a decent offering by the developer – it’s probably one that will cater more to those who prefer a simpler slot game.