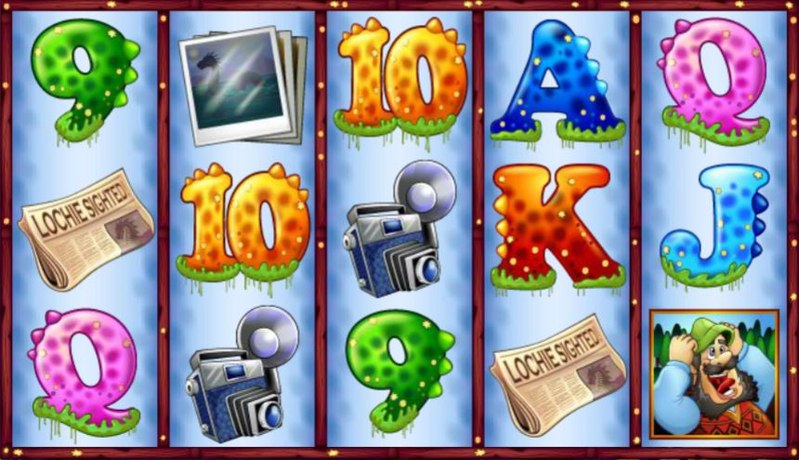 Take a dive down to the bottom of the loch and see what’s hiding down there. Perhaps you’ll find the fabled monster known as Nessie, or maybe you’ll come across something more valuable – loot. Loch Ness Loot from RTG is a fun and playful offering from the developer, featuring some cartoon graphics to bring it to life.

Upon the five reels of the game, you’ll get to see symbols of playing card letters and numbers first, and these all have quirky design to them, too. Following on from those, you’ll also get to see some polaroid captures of the suspected loch ness monster, as well as a symbol of a newspaper article on the creature. A vintage camera also appears as an icon, as does a fisherman’s boat and the angler himself.

Turning our attention to the layout of Loch Ness Loot, and you’ll see five reels on display with three rows. This operates as a basic video slot design, and the developer has also taken the opportunity to include a set of 25 pay lines which you can customise easily enough using the up and down buttons at the bottom of the reels. There’s also the possibility of changing your wager; you have to select a bet between 1p per line and 10p per line, and this means that the game provides a maximum overall wager possibility of £2.50 per spin.

When playing the base game, you will see two progressive jackpots increasing at the top of the reels. These are the Minor Jackpot and the Major Jackpot. Any time someone places a bet on the game, these totals increase in value. Furthermore, these jackpots are paid out totally at random. So, you could be on the receiving end at any given time. 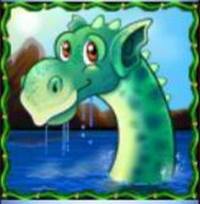 Now, how could you expect a game as this to go without showing you the monster in question? She’s here but not so fearsome as you might think, she actually seems like a sweet and friendly creature. She works as a wild symbol, so she’s definitely going to be of help to you.

As a wild, she will substitute for all other icons on the reels, helping you with forming winning combinations in the process. She’ll even substitute for the game’s scatter symbols, and if you manage to spin five of the Lochie wilds onto a winning payline, your bet will be multiplied by 2,500x as a pay-out. 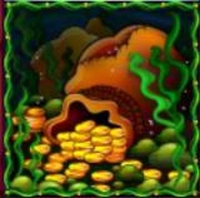 It’s the collection of underwater treasure that operates as the game’s scatter symbol. Scatter wins are multiplied by the total bet in play. Fortunately, these symbols can provide a pay-out from any location on the reels. Five of them coming into view will multiply your wager by 25x over.

Of course, the treasure scatter is also able to activate the slot’s free spins round. To do so, you need to spin at least three of them into view, which will reward you with a total of eight free spins. During this round, if any of the Lochie wild icons come your way, they will expand to cover the entirety of the reel that they’re on. This all takes place prior to any wins being paid out. Lochie will count once per reel for scatter symbols as well.

Meanwhile, when this feature round is in operation, all of your wins will be doubled. 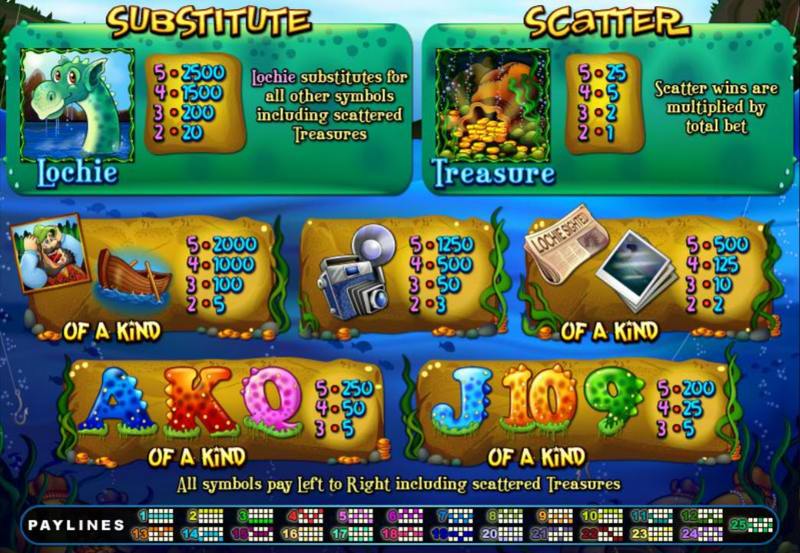 Loch Ness Loot is one of those online slot games that captures you from the moment that you load it up. The graphics will appeal to your sense of fun, and let’s face it, the theme is enticing in itself. To add to this, RTG has included some basic, but still entertaining special features into it, ensuring that you have a great time while spinning the reels of the game.